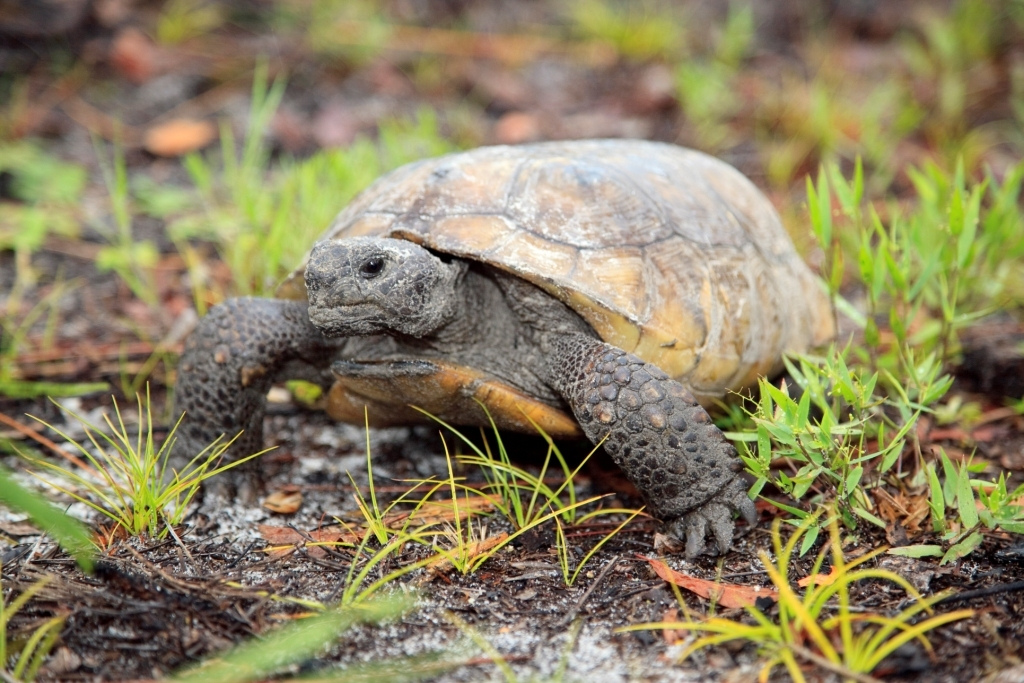 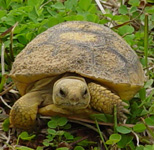 The St. Petersburg Country Club is asking the city to change the zoning for four parcels of land near the Boyd Hill Nature Preserve in order to build homes on land next to its golf course; but supporters of the preserve want the city to deny the country club’s request because they say it’s important to keep a buffer between the natural area and development.

“A Thursday meeting is the first reading of the proposed re-zoning of four parcels of land that are owned by the Country Club to be changed so they can have homes built on them.”

The zoning is, right now, ‘recreational open space’ and they’re proposing to change it to ‘residential low.’ Your group opposes that — why?

“We oppose the rezoning of ‘area D’ — not the other three areas, just to clarify. Only area D because it currently is only several yards from the preserve’s upland habitat. So, even though there’s a road that goes through there, having that open green space is very important. So the buffer for wildlife that leaves the preserve and comes back and to make sure that preserve management isn’t inhibited in terms of being able to have prescribed fires that aren’t really close to someone’s house. Because that’s not good for the residents living there or for the preserve to have to worry about. It’s also a threat because you’re talking about an area that is often very dry. And any kind of fire that transfers over can spark an actual wildfire that isn’t planned, which also is not good for people’s safety or the preserve as well.”

Are there protected plants or animals on that land?

“There is a state-listed gopher tortoise. We actually have one of the biggest populations in the area. We’re very proud of that. Probably the only sustainable population in south Pinellas County, I would guess. There’s other small pockets of them, but not enough to actaully considered to be a sustainable population. We also have three listed plants that live in that area of the preserve.”