Home Blog News and Public Affairs From the Beaches to the Springs How Do We Protect Florida’s Waters? 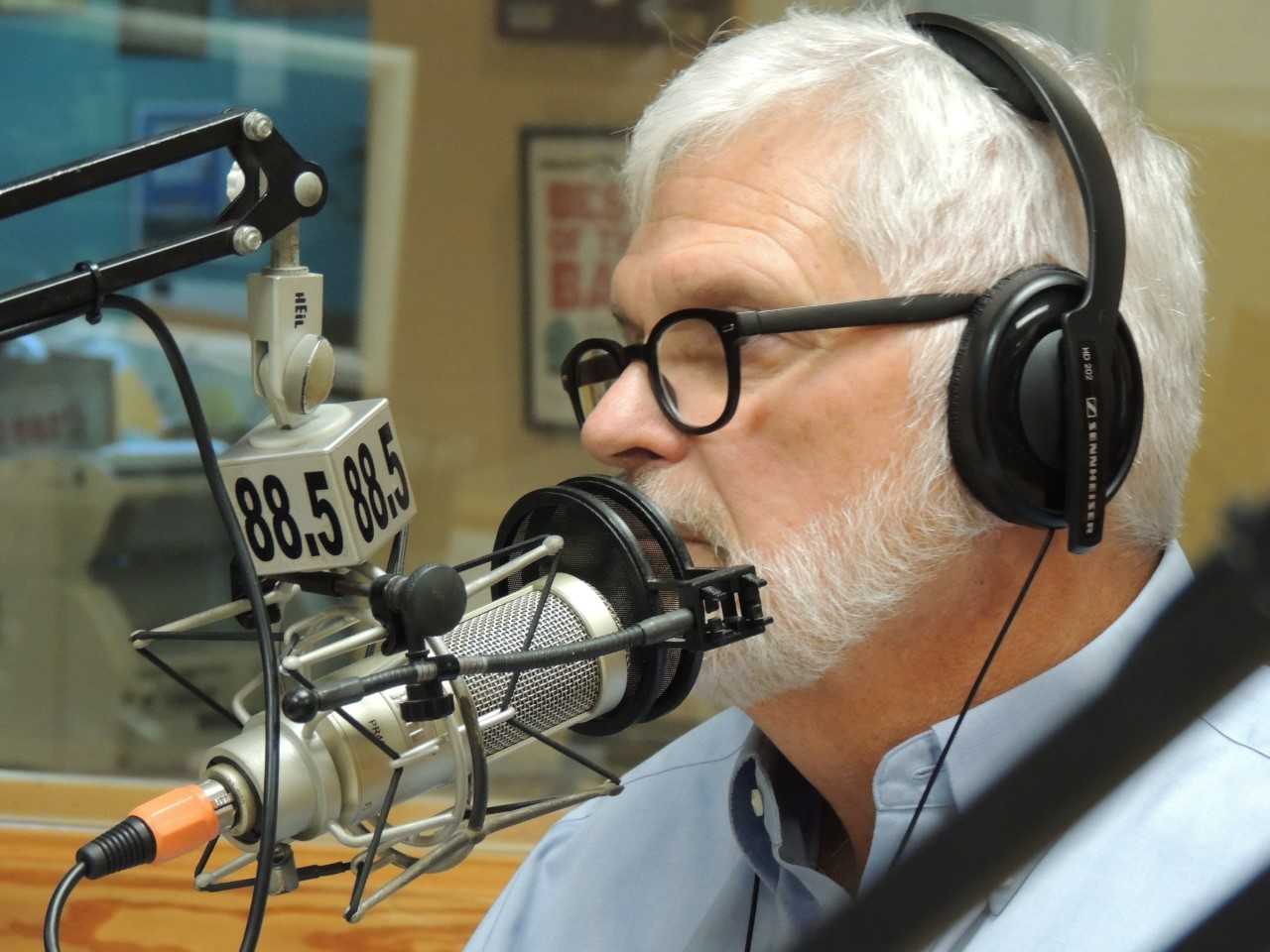 From the beaches to the springs to the pristine underground aquifer to the Everglades and the rivers— Florida’s waters are like nowhere else on earth. Two of Florida’s most knowledgeable people about the state of our water join us in a moment to talk about Florida’s water resources.

And later—Florida’s economy has mostly recovered from the recession of ten years ago. But some areas of the state have been left behind— we’ll hear where the recovery has not happened.

As our population grows, and as we face new resource challenges, how can we ensure equal access to all residents and visitors? And how can we be sure we are effective stewards of this precious resource? That’s the topic at an event next Thursday at USF St. Petersburg at 6:30PM when two of the most respected Florida writers on water give a free talk—sponsored by the Florida Humanities Council.

Cynthia Barnett is an award-winning environmental journalist who has reported on water and climate change around the world. Her latest book is Rain: A Natural and Cultural History, longlisted for the National Book Award and a finalist for the 2016 PEN/E.O. Wilson Literary Science Writing Award.
And Steve Seibert is here. Steve is the director of the Florida Humanities Council http://www.flahum.org—which is sponsoring the event.

Free and open to the public
Free parking in the Garage
www.flahum.org for further info

Some Florida Counties Have Not Recovered from the Recession
Our next guest is the Tallahassee Bureau Chief of the Tampa Bay Times Steve Bousquet. Florida has a very low unemployment rate and 1.6 million jobs have been created since governor Scott took office more than seven years ago. But the recovery has not been felt in the entire state.

In a story written for the newspaper (http://www.tampabay.com/florida-politics/buzz/2018/09/14/a-desperate-place-left-far-behind-in-rick-scotts-economy/) Bousquet looks at the uneven recovery from the recession here in Florida.

Three dozen Florida counties actually had fewer jobs in 2017 than they had in 2007, before the Great Recession.—that’s despite the recovery in the rest of the state.