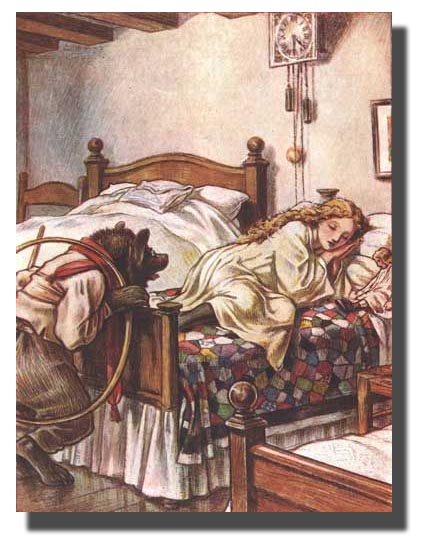 “For over the past 10,000 years, Earth has been the Goldilocks planet, not too hot, not too cold, as the temperature has been steady, fluctuating by only about 1°C. So, everything the human species has done has been within a very narrow, and almost perfect temperature range (Source: Richard Alley, professor of geosciences, Penn State University, PBS Interview). In other words, civilization is like a spoiled child that has been protected and shielded from the reality of a rough and tumble world.”

This is from a stirring article by frequent and popular Life Elsewhere contributor, Robert Hunziker. Suggesting civilization is like a spoiled child, is hardly coincidental for Hunziker, who has little time for what he considers to be the dangerous antics of an infantile Donald Trump.

“The Artic is finally in a weakened stage enough so to cause humankind’s worst nightmare. Regrettably, that nightmare is already warming up to the destructive task at hand, and Trump is not even in the White House yet!”

“Lamentably, on Election Day, the creepy Doomsday Clock got an enormous shot in the arm and now absorbs powerful testosterones, suggesting that the big ole clarion bells on ye olde public square should be ringing as loud as possible, alerting the townspeople to an impending storm!”

Hunziker shouts in his piece titled, The Arctic Warms Up For Trump. In the next edition of Life Elsewhere, Robert Hunziker  will explain why he is so fearful of Donald Trump’s view on global warming, as illustrated in his Tweet on November 8, 2012, “The concept of global warming was created by and for the Chinese in order to make U.S. manufacturing non-competitive.”

PS: News came in as this post was being published that President-elect Trump may rethink his views on Global Warming. No details were available.