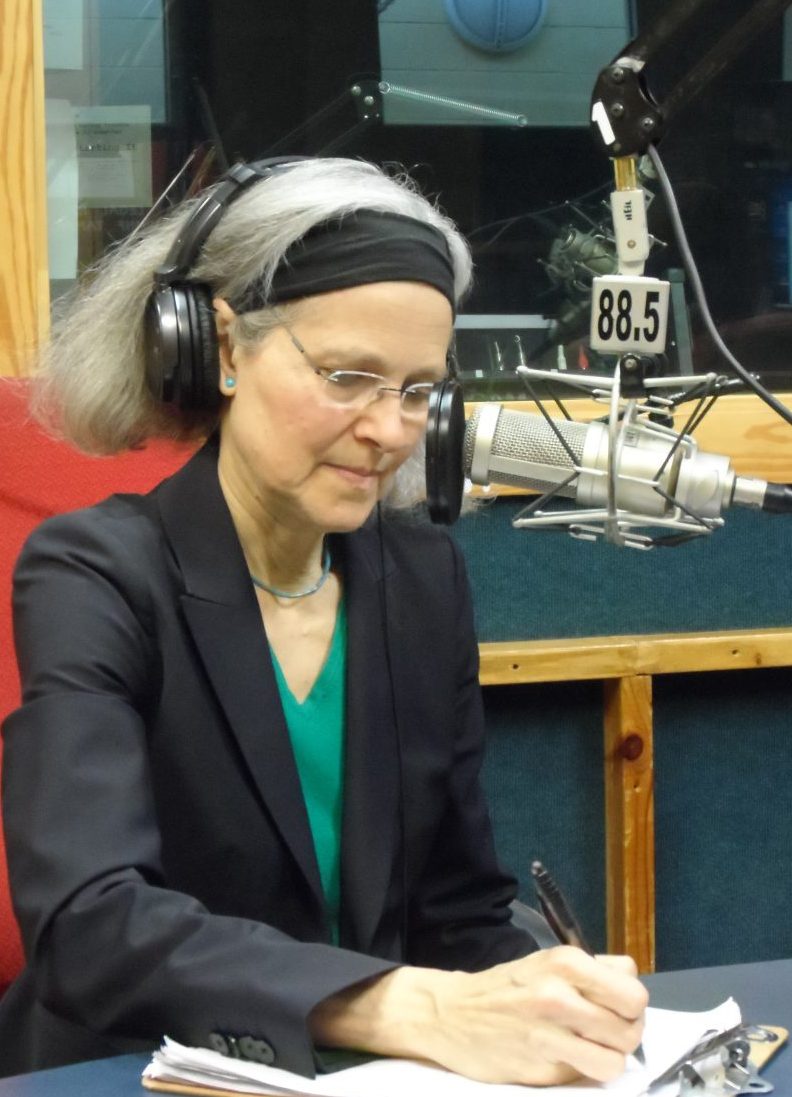 Stein was also the Green nominee for president in 2012, so she is breaking a glass ceiling of sorts by becoming the first woman to be nominated for president twice.

Stein’s name is already on the ballot in 23 states. Her campaign says there are nine other states that are in the process of being certified and 15 more where there is an active petition drive. They expect the Stein / Baraka ticket to appear on the ballot in at least 47 states.

“We are on our way and many of the ballot deadlines are still ahead of us in coming weeks. So we’re currently on the ballot now for 70%, 80% of voters. And we expect to be on the ballot for – if not 100%, then very close to it – 95% something like that. There are one or two states that are so prohibitive that it’s virtually impossible for a grassroots campaign to be on the ballot, especially those that close their ballot drives early in the campaign before we had this surge in funding and in volunteers.”

Much of the surge Stein refers to are Bernie Sanders supporters who switched allegiances to the Green nominee after Sanders endorsed Democrat Hillary Clinton. She says she’s getting many $27 donations – which was characteristic of the Sanders campaign.

Stein says she plans on campaigning even in states that are expected to be closely contested between Clinton and Republican Donald Trump.

Most polls have Stein at six percent or less nationwide.

The Green party’s platform, approved Saturday, calls for Medicare for everyone, a ban on fracking, to legalize marijuana and stopping the Trans-Pacific Partnership trade deal. Stein says if elected she would create jobs through what is called the “Green New Deal.”

“The centerpiece of our policy and our platform is a jobs emergency program that would create 20 million jobs, that would not only address our ongoing economic emergency but would also address our climate emergency. Because both of those are critical problems; that we’ve been told we’re in a recovery and in fact we’re not for most Americans.”

Stein says the jobs program would be funded with the money saved by ending wars overseas.