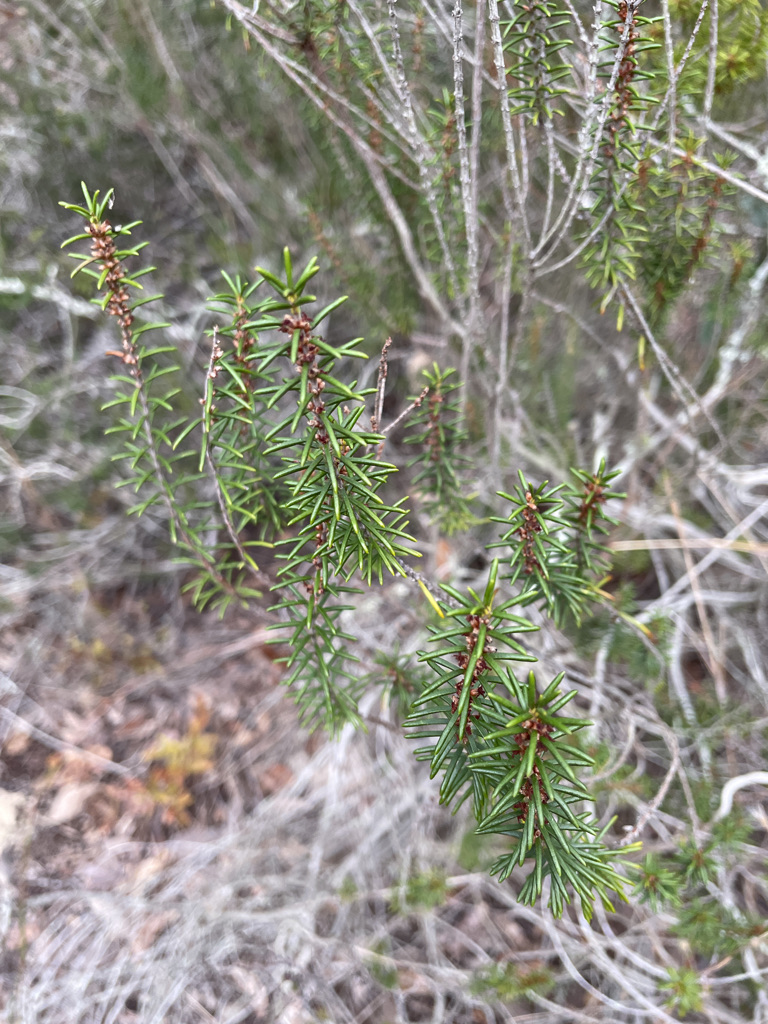 Just 1,000 feet from the Gulf of Mexico, in Tarpon Springs, sit the 14-acres of sand scrub that make up the Klosterman Preserve. The West Klosterman Preservation Group is raising money to buy the property. Less than six months remain before the land can be sold to developers. In the second half of a two-part series, I took a hike with the group’s chairperson, Brad Husserl, to find out what’s at stake.

“In Pinellas County, there’s only one percent of sand scrub remaining in our county,” Husserl said. “Because this is highly desirable for a developer to build on.”

The sand scrub is one of Florida’s oldest ecosystems. It’s considered critically endangered with less than 1,500 square miles left in the state. There are over 100 species found in this environment, over a third of which is only found in the sand scrub. Part of the watershed, Husserl says Klosterman’s 14-acres recharges the groundwater.

A critical part of the Gulf of Mexico’s watershed

“When it does rain, the water that hits the ground goes underground through the aquifer out to the Gulf of Mexico,” Husserl said. “It is a big filter system. And so the health of the Gulf of Mexico some of the surrounding water in our aquifer does rely on this area also.”

I asked him if that means this ecosystem scrubs the water.

One of the sand scrubs in the county

“The last one [grasshopper] they saw was 25 years ago in Pinellas County,” Husserl said. “So I’m tempted to come out here with a flashlight, they only come out at night. If we did find a grasshopper, it’d first time anyone seen one in our county, if it’s documented, in 25 years.” 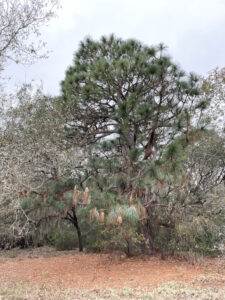 Longleaf pines, live oaks, palmetto, and prickly pears are just a few of the species that exist here. Florida’s scrub-jay has lived in the scrub and only in the scrub for over two million years. Husserl says that’s why the West Klosterman Preservation group is trying to protect this disappearing ecosystem.

“We want to be the other side that helps balance the scales,” Husserl said. “The scales are now tilted way towards the developers. So we really need everybody who can help, to help us right now.”

The Pinellas County School Board currently owns the land, originally bought for educational needs. If purchased by the group, the 14-acres will combine with adjacent 76-acres at Mariner’s Point Management Area, and come under the county’s care. Husserl and the West Klosterman Preservation Group need $3.2 million by July 1 to protect this area for future generations. For more information, visit wkpreserve.com.