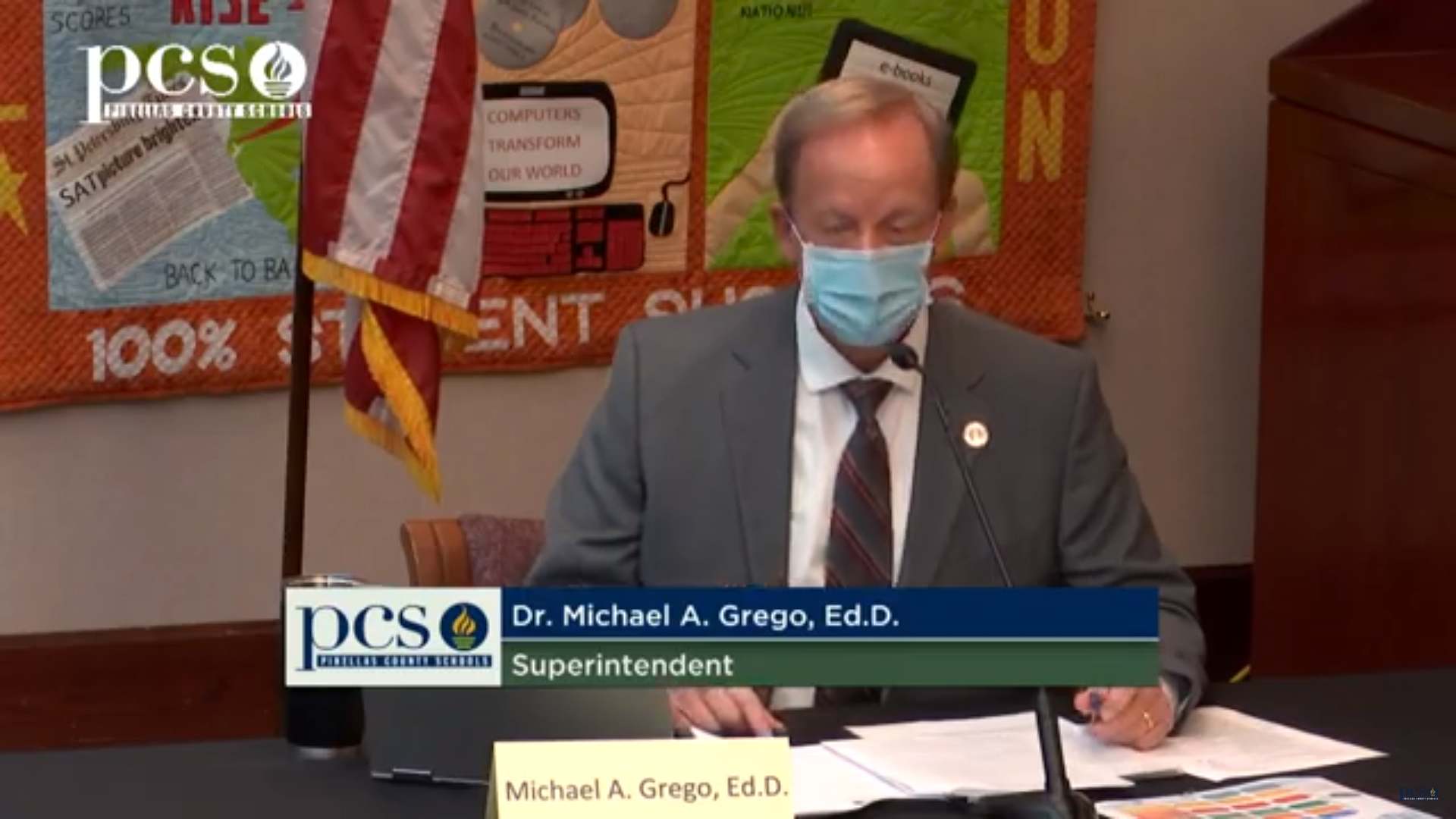 The Hillsborough and Pinellas County school boards met Tuesday, one day after a judge said education commissioner Richard Corcoran’s order to reopen schools in August was unconstitutional. The ruling was discussed at the meetings but no action was taken.

On Monday a Leon County judge ruled in favor of the Florida Education Association’s assertion that Corcoran’s order to open schools was unconstitutional.

Has to be a limit and has to have a balance.

“The judge recognized that the decision about opening schools and running of schools belongs solely and squarely with local school boards, not in Tallahassee,” Porter said. So that’s a big win in the idea of local government control. That’s a very positive ruling.”

Despite the ruling, schools in Hillsborough and Pinellas are moving forward with current re-opening plans during COVID-19. Both counties started school Monday, but Hillsborough delayed in-person learning by a week. Hillsborough previously wanted a longer delay, but amended its plan when the Florida Department of Education threatened to pull more than $23 million of funding.

That impacted the judge’s decision.

In it, he wrote that the DOE “arbitrarily prioritized reopening schools statewide in August over safety and the advice of health experts; and all school districts complied in order to avoid a drastic loss of State funding.”

The Department of Education quickly filed an appeal after the ruling, which essentially puts a stay on the court’s order.

“Right now my recommendation would be to continue to plan as previously approved originally, so that we continue to stay within the funding model outlined by the Florida Department of Education,” he said.”

Shortly after Hillsborough discussed the ruling in its school board workshop, board members in Pinellas began their meeting. While the ruling wasn’t part of the agenda, board member Nicole Carr said if financial pressure to force in-person learning doesn’t exist, the board needs to consider at what point it would close districts or individual schools.

Two parents spoke during public comment urging reevaluation of mask mandates. Nancy Velardi, president of the Pinellas County Teacher’s Association, also spoke. Velardi said the first day of school wasn’t as successful as it could have been. She said the judge’s order would allow the district more time to evaluate how to safely conduct in-person learning while keeping classrooms virtual.

“We should not be the cause of the community seeing a rise in cases when we can stay virtual for at least one more month,” Velardi said. “We have a real choice now thanks to the work of the FEA and the courts. We have the opportunity to take our time and get this right for all involved. To give the students the education they deserve not splitting the attention of the teacher between live and online.”

Despite the appellate court’s ruling the case is expected to make it to Florida’s Supreme Court.