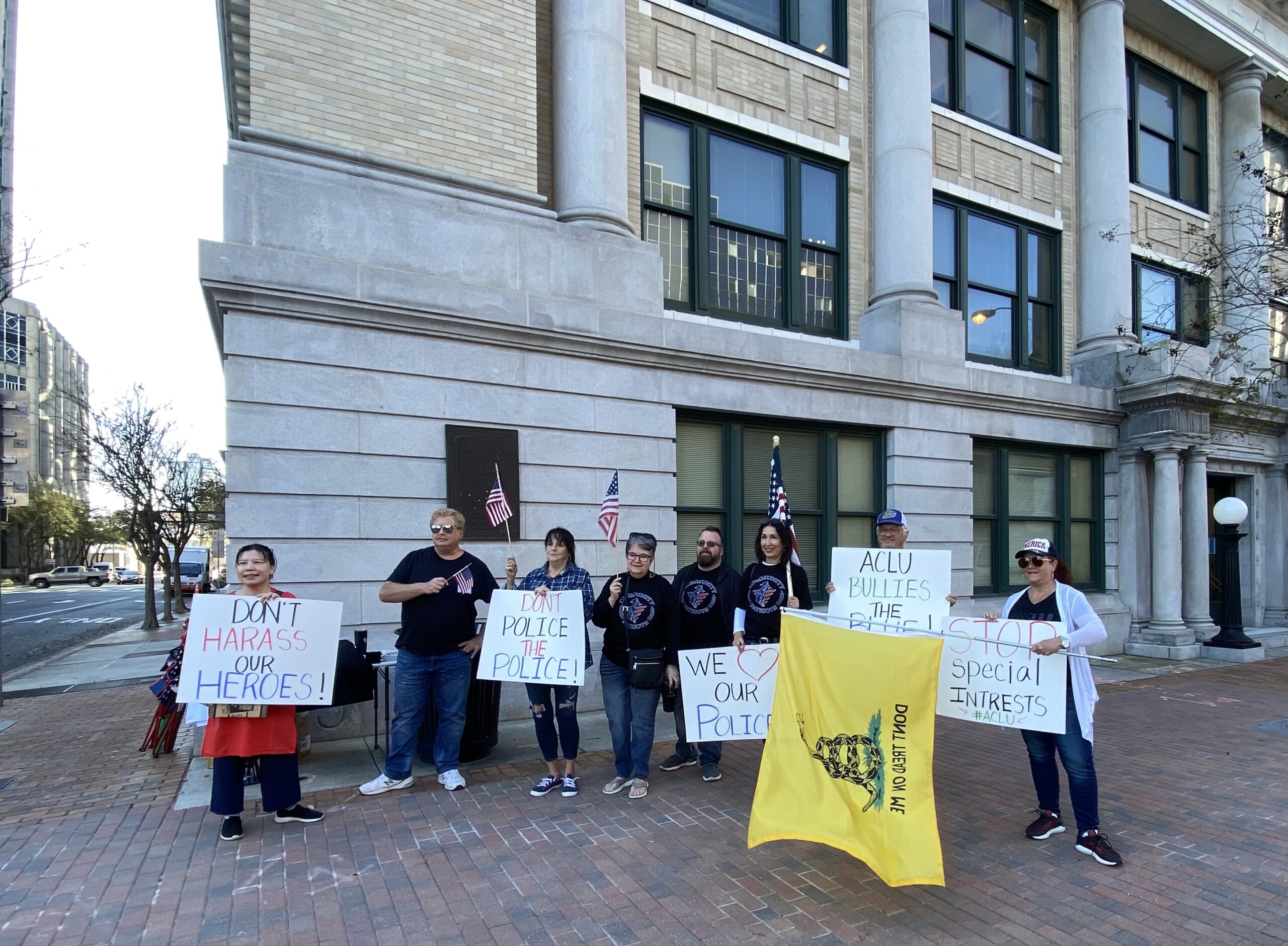 The decision to have an independent lawyer and limited subpoena power for Tampa’s citizen-led police review board could come down to a ballot initiative for city residents. Tampa’s City Council workshopped a massive overhaul to its much-criticized citizen review board Wednesday. It will vote to adopt the ordinance in May.

After nearly five and a half hours of discussion and deliberation, one thing was clear in the council chambers: the CRB needs teeth. And that doesn’t mean the city doesn’t support law enforcement.

Before their own discussion, Councilmembers listened to about two hours of public comment from around 40 citizens. Roughly two-thirds supported sweeping changes to the board championed by the American Civil Liberties Union. Some of those changes include having independent counsel for the board so there are no conflicts working for the City; limiting the number of people the mayor can appoint to the board and granting subpoena power to the board. It would only be able to subpoena citizens, not officers.

“Police policing themselves is a clear abuse of authority,” Tampa resident Roselle Coffey said. “In it’s current state what is the point of a CRB if there is no real independence or power.”

The patriots and the PBA

Members of the Patrolman’s Benevolent Association argued against the ACLU’s suggestions. Danny Alvarez of the PBA said it goes too far. There’s enough transparency as it is.

“The unfortunate part is every time we get some level of transparency it’s not enough and we move the ball,” he said.

Some opposition to the proposal came from the Tampa Community Patriots, a group of right-wing supporters of Donald Trump who claim to support law and order. The group was recently behind a call-to-action for support at a New Port Richey Council meeting that resulted in the battery of a Black Lives Matter activist.

“Joe you live in South Tampa. John, what about Swann and Howard? The CVS? It’s time you guys represent all of the citizens,” he said. “Back the Blue. We strongly urge you to consider the Mayor’s proposal and stand with the police union.”

The City’s attorneys were quick to point out it was not the mayor’s proposal. It was a compromise born of a year of work to try and reach a compromise between Mayor Jane Castor’s office, the police department and activists calling for accountability.

“All of those conversations have been taken into account to basically craft a product or an ordinance that is the best for the City of Tampa,” Assistant City Attorney Ursula Richardson said.

And Councilmember Bill Carlson was quick to remind everyone that the CRB was established after the 2015 Tampa Bay Times biking while black investigation. It uncovered enough civil rights abuses in the Tampa police department to earn it a scolding from the U.S. Department of Justice. And it wasn’t just the ACLU that stepped up.

“As a result 22 civil rights groups got together and said we cannot have this again. We need to make sure we prevent it,” Carlson said.

The current iteration of the ordinance gave the Mayor five appointments to the board and Council 5, plus one appointment from the NAACP. Councilmembers voted to change that to three mayoral appointments and seven from the council in an effort to establish more independence.

They also voted to allow anyone arrested by TPD for a misdemeanor to serve on the board if they aren’t convicted. Language would’ve precluded them from serving for two years. Former TPD employees are barred from serving within two years of employment.

They also directed counsel to draft a proposal for an independent lawyer option. Tampa voters could make that call in 2022. Councilmembers John Dingfelder and Luis Viera said they would’ve had the counsel vote for it right there. But it would require a city charter change, which means a citizen vote.

The same goes for limited subpoena power. Councilmembers will vote on that as a ballot initiative at a later date.

Additionally, the CRB would also have the ability to track and review any internal affairs investigation. A major growth in oversight ability. It will also be more involved in the hiring process.

At the end of the meeting, council members voted to have a first reading of a new CRB ordinance at the May 20 meeting. Councilmember Orlando Gudes is a retired officer. He said some of the department’s problems are a matter of housekeeping.

“If we implement any of this today,” he said, “We’ve still got to fix the inside of the house.”