Home Blog News and Public Affairs Drugs Interview with family of Jason Westcott, killed by police over 2 dollars worth of pot 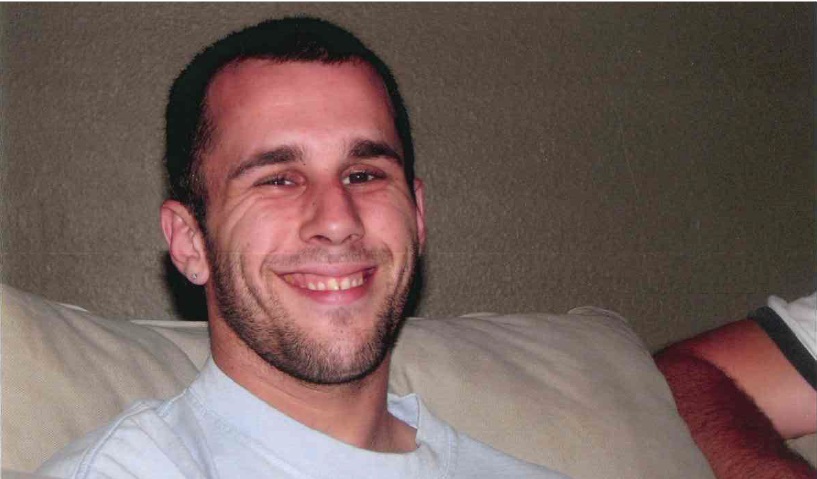 Today on Radioactivity, we listen back to an interview from April with the family of Jason Westcott, a 29-year-old man shot dead by  Tampa police last year during a police raid on his home in Seminole Heights. He was previously advised by the same police department to arm himself against a potential intruder after uncovering a potential plot to rob his home. The Tampa Police were led to Westcott by an informant that claimed he was a major drug dealer, but later admitted to lying to detectives. Only .02 grams, about 2 dollars worth, was found in Westcott’s home. Host Rob Lorei talks with Westcott’s mother Patti Sillman and his boyfriend Israel Reyes about who Jason was and the circumstances that led to his death.