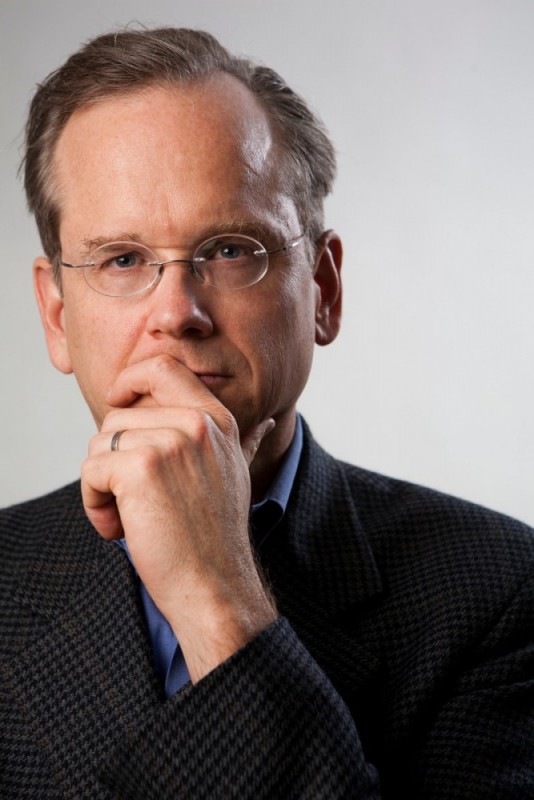 Harvard Law professor Lawrence Lessig has launched an exploratory campaign to run for President of the United States in 2016; his main issue is to give individual voters more power in elections by reversing the tendency of big money in elections.

Each election cycle, it seems, sets a new record for campaign spending, breaking the record of the previous election. That trend has accelerated since Supreme Courts decisions like Citizens United.

Lessig says he has come up with a way to “hack the system” by becoming a referendum president and resign as soon has he has passed the Citizen Equality Act. That would potentially make his vice presidential running mate very powerful.

It also raises the question that with so many issues a president has to deal with would Lessig’s focus on citizen equality in elections take away from dealing with pressing concerns like the economy, ISIS, civil liberties?

There are other candidates who say they want to take big money out of elections (like the Green Party’s Jill Stein and Democratic U.S. Senator Bernie Sanders) but Lessig they have a plan to get elected but not to get campaign reform passed.

During our interview on WMNF News’ MidPoint on 24 August 2015, Seán Kinane asked Lessig about these and other issues.