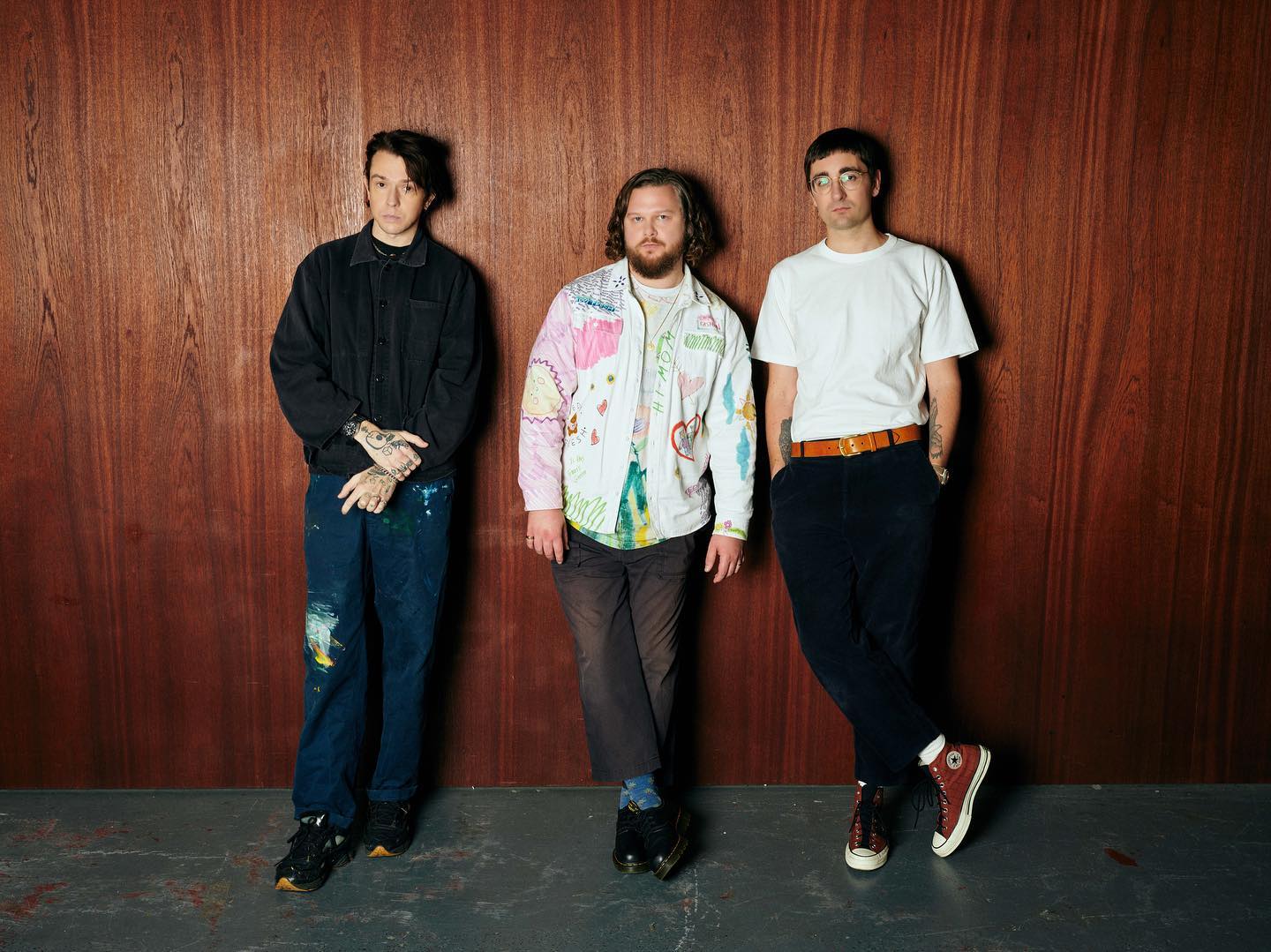 The UK Indie Pop Rock outfit, alt-J, joins host Ken Apperson and the Live Music Showcase crew for an interview and performance ahead of their headline performance at the Yuengling Center in Tampa.

alt-J’s is touring in support of their new album, The Dream. The group’s fourth record – out now on UK’s Infectious Music – continues their massive impact on the indie rock scene in what their hometown music-publication-of-record, nme, calls “their most open-hearted record yet”.

Portugal. The Man and Sir Chloe round out the bill

Perennial rock group, Portugal. The Man, co-headlines the show at USF’s former Sun Dome Friday. Their single, What, Me Worry?, is the first release off their forthcoming to-be-announced ninth full length to be released this June.

Sir Chloe opens in support of this leg of the nation wide tour. The group is exploding on the garage rock scene. Their latest release, Mercy, follows the group’s acclaimed EP, Party Favors. If you haven’t listened yet, you should.