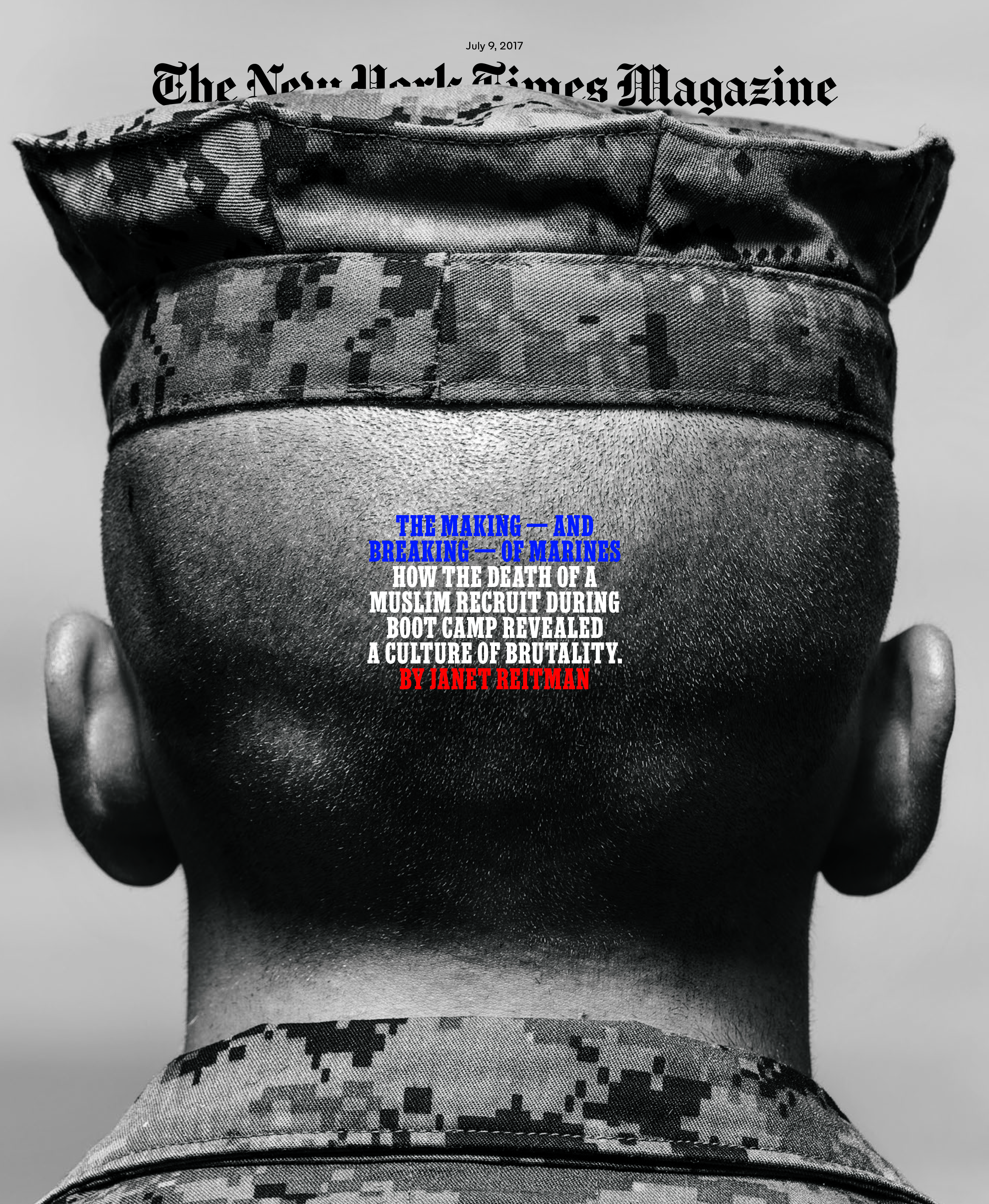 In March of last year a 20 year old Marine Corps recruit from a Detroit suburb died at Paris Island South Carolina shortly after he arrived for boot camp training. He was a Muslim. In a front page article in the New York Times Sunday Magazine, the author Janet Reitman looks at how the young man died and reveals a lot about the culture of the Marine Boot Camp at Paris Island. Radioactivity host Rob Lorei interviewed Reitman about the circumstances of the recruit’s death.

To listen back to this interview from Thursday, July 13, 2017 click here.