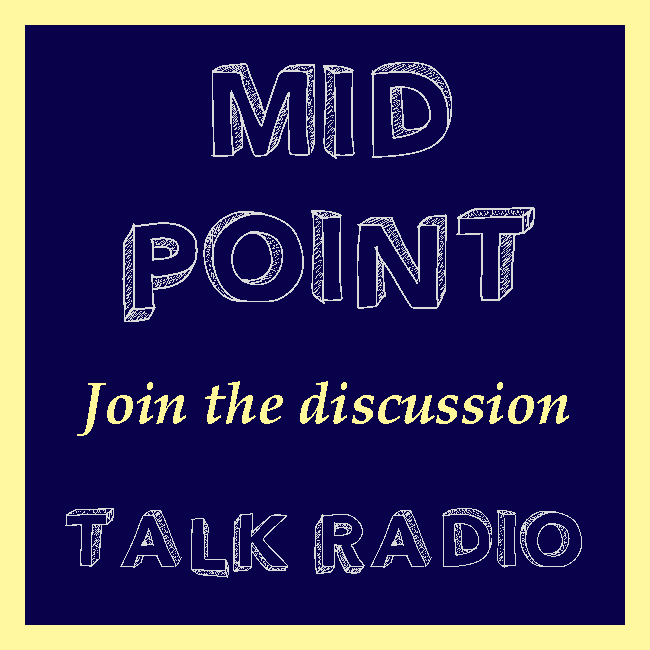 The Florida Constitution provides that all children are guaranteed a quality public education, but the Florida legislature is undermining that guarantee with education policies that drive more children to private and charter schools for profit and drive teachers out of the profession. MidPoint host Shelley Reback called it a “death by a thousand cuts” to the system: cuts in funding, cuts in support. Most recently, legislation has attempted to cut curriculums as well.

However, as Kriete explained, the new bill felt like a part of ongoing “manufactured crises” in the public education system. Critical Race Theory has been banned in Florida Public Schools already, and the uncomfortable historical subjects being scrutinized are all part of approved curricula by the state. Furthermore, the subjects being taught aren’t just stories meant to make kids squirm; the uncomfortable subjects like slavery and the Holocaust (both of which were mentioned in the bill) are real and factual parts of history. They may be difficult and harrowing, but they are real.

In addition to the attacks on curricula, teachers have also found their wages the subject of cuts and reforms. Despite having one of the highest public school enrollments in the country, Florida’s teacher salaries are among the lowest in the country. Legislation that passed last year provided that new teachers would have higher salaries, leading them to eventually out-earn veteran teachers.

“We love the fact that new teachers bring vitality and… interesting changes to the classroom,” Velardi said, “but we also must respect the experienced.”