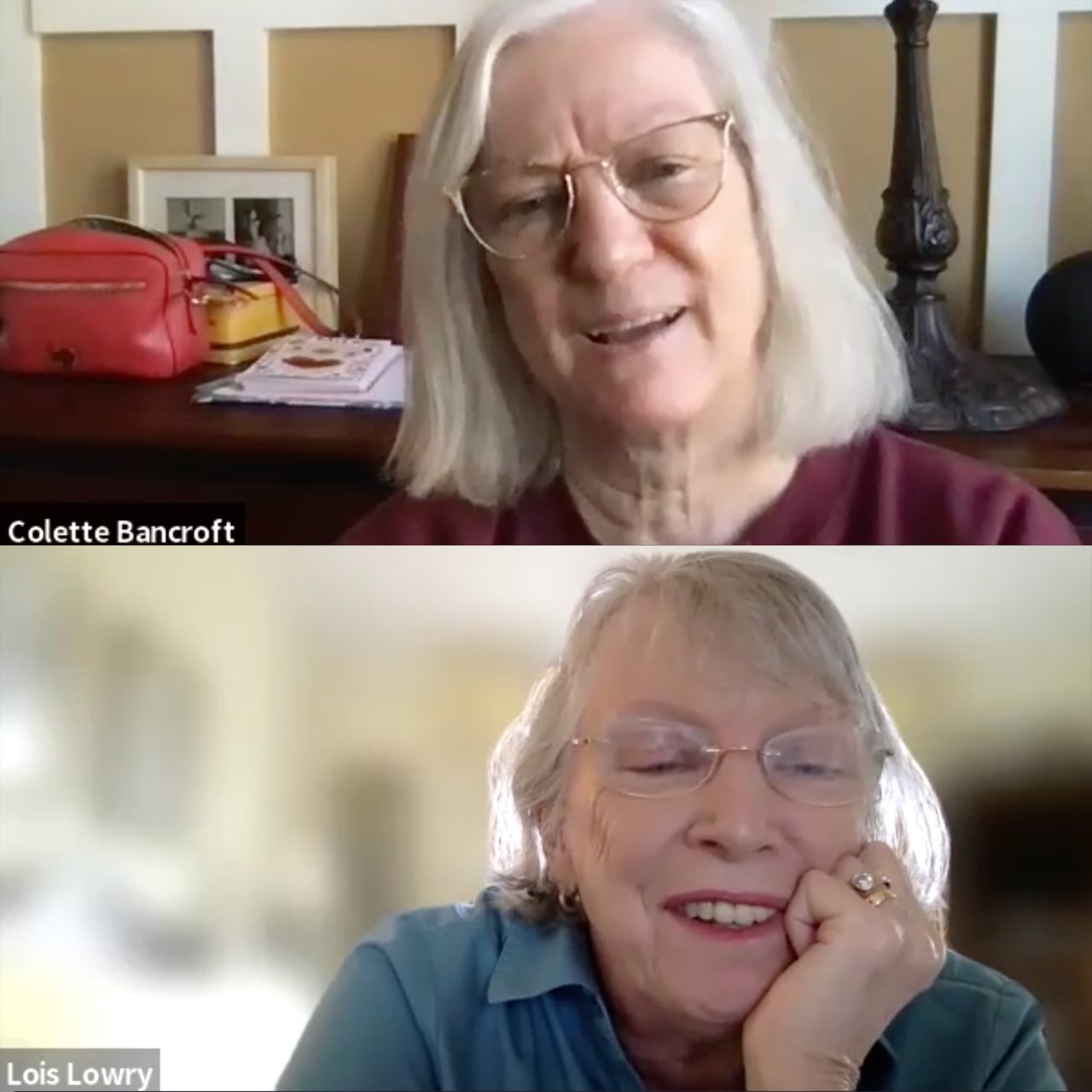 The banning of books and the prohibition against teaching real, accurate history used to be the plot of dystopian novels and Nazi policy in Germany in 1933, but now it’s part of our reality. WMNF MidPoint host Shelley Reback spoke with award-winning author Lois Lowry, author of The Giver and other books for middle readers, and Colette Bancroft, book editor of the Tampa Bay Times, on Feb. 9 about this increasing threat in our communities.

As new ‘anti-woke’ legislation continues to pass through the Florida legislature, Polk County decided to skip the wait and take matters into their own hands. In Polk County, 16 books have already been pulled from school shelves after a bible-based group lobbied for their removal on the grounds that they allegedly violated Florida obscenity laws by containing explicit sexual material distributed to children. The books, which include award-winners like “Beloved” and “The Kite Runner,” largely center around racism or LGBTQ+ issues. The new “Stop Woke” legislation pending now in Tallahassee and supported by Governor DeSantis, would not only require they be removed for making adolescents ‘uncomfortable,’but would also give parents the right to sue the school system and teachers for making them available.

Reback questioned Lowry about writing books for young people about difficult subjects that may make them uncomfortable. “That’s the purpose of many of the books kids read today,” Lowry told WMNF. “Growing up is a lonely existence… The thing that alleviates that loneliness is the companionship of a book.”

Since its publication in 1993, Lowry’s Newbery-Award-winning novel The Giver has- ironically- been both widely assigned in middle schools and is often the subject of censorship. The novel takes place in a dystopian society that celebrates ‘Sameness’ and which has censored all sources of negativity: history, memories, color and even human emotion have all been suppressed. The plot centers around the quest of the only two citizens who retain memories of the past to return their society to one that accepts the full reality of existence: it’s not always positive, but with knowledge and feelings it is richer and deeper and makes life worth living. Reback noted that many of these themes in The Giver are at issue in Florida in 2022 as the Legislature debates these new censorship and surveillance bills.

Bancroft noted that these calls for censorship are not new, though the recent influx of censorship legislation could be prompted by an increase in diversity among content producers. As more minority groups find their voice and speak up, the white-majority lens of history is shed, but the white Republican majority that controls our politics may feel threatened.

The reality of history and its effects on the current world is uncomfortable. Learning about it is undeniably difficult. But Reback, Lowry and Bancroft agreed on the philosophy proposed by George Santayana:

“Those who cannot remember the past are condemned to repeat it.”