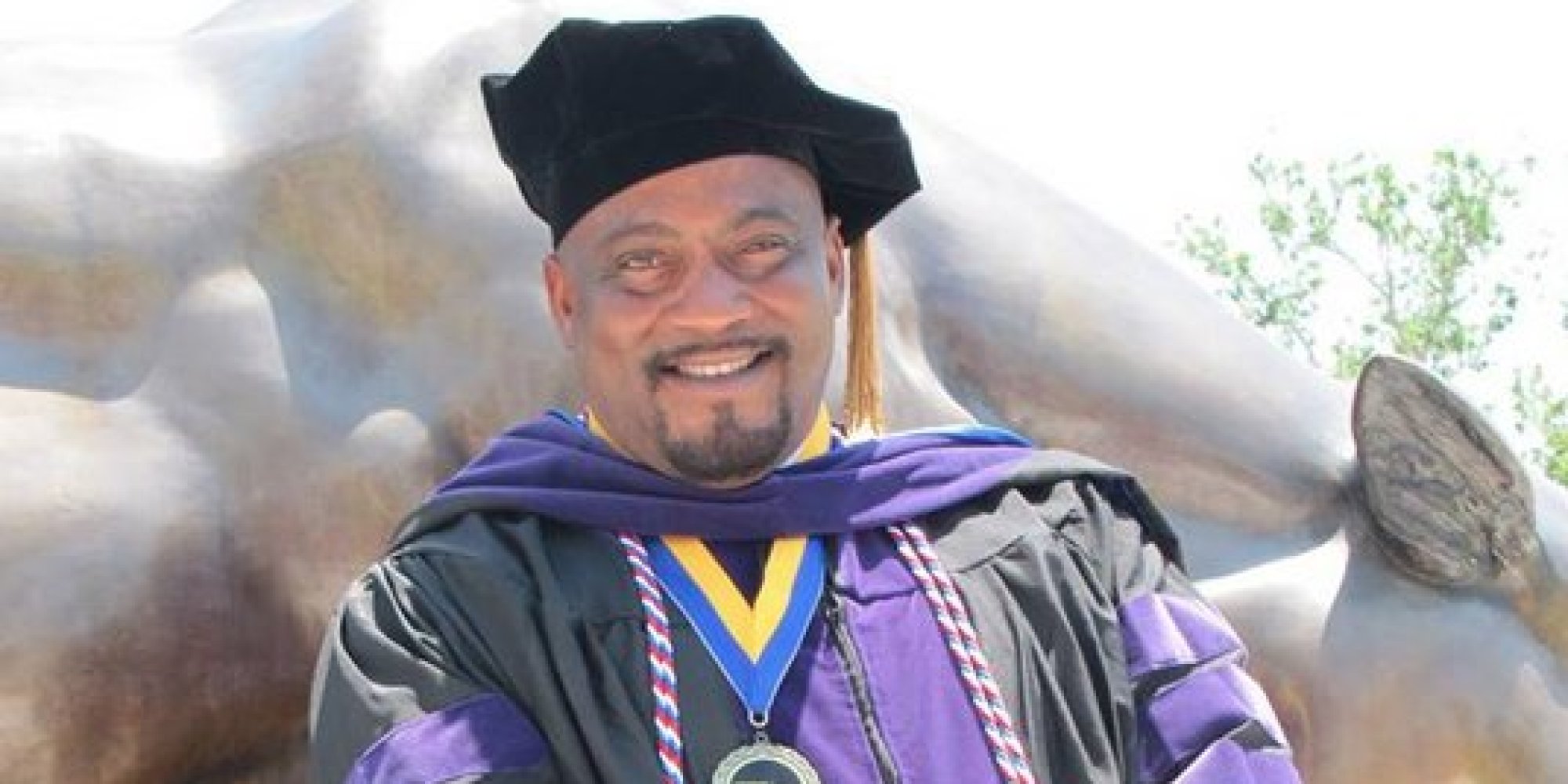 Desmond Meade is the head of the Florida Rights Restoration Coalition, the organization involved with trying to get a measure on the 2018 ballot that would repeal the ban on felons automatically getting their voting rights restored. He joined us for the first part of the program to discuss the news that the ACLU will invest millions of dollars into helping get the 753,000 signatures that Meade is trying to get by next February to get the measure on the ballot.

Also, two segments with some of the candidates running for mayor and St. Pete city council district 6 race.