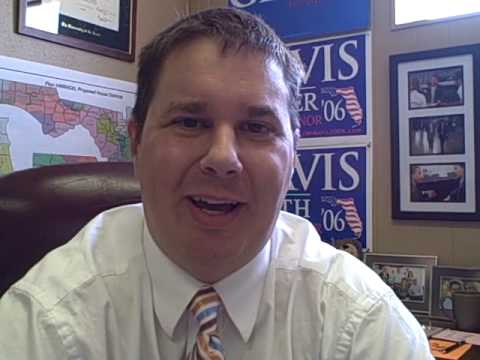 He was one of the architects for Barack Obama’s victory in the Sunshine State in 2008, and assisted in his 2012 reelection bid as well. Steve has also worked on getting Florida House Democrats elected (from 2005-2008), worked in Alex Sink’s 2010 gubernatorial campaign, and Gwen Graham’s successful run for Congress in 2014.

Later in the program, we spoke briefly with Evelyn Perez-Verdia, a Latina activist who has led the effort to persuade both the Republican and Democratic state parties in Florida to hire a bilingual spokesperson.