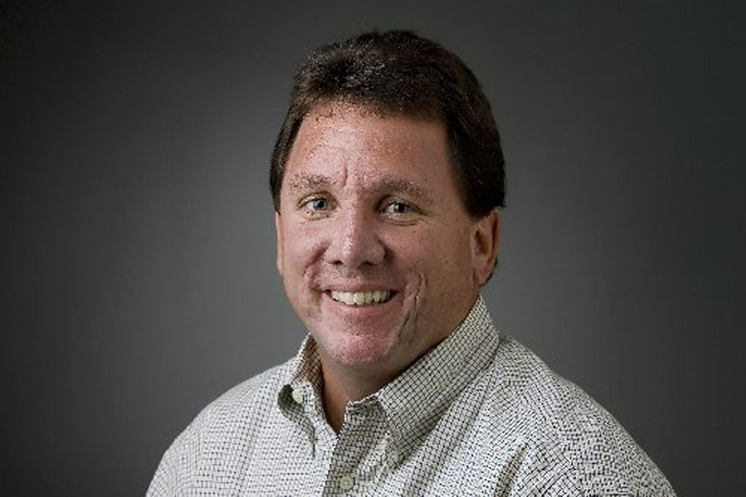 After writing a sports column for over a decade, the Tampa Bay Times John Romano moved over to the news side in early 2012, where he had the unenviable position of replacing longtime columnist Howard Troxler.

While Troxler will always have his fans, Romano has created his own distinctive brand since that time.

Romano joined WMNF’s MidPoint program on Thursday, where he weighed in on charter schools, Uber, driverless cars and the question of whether the Tampa Bay area will ever fully embrace the Tampa Bay Rays franchise.