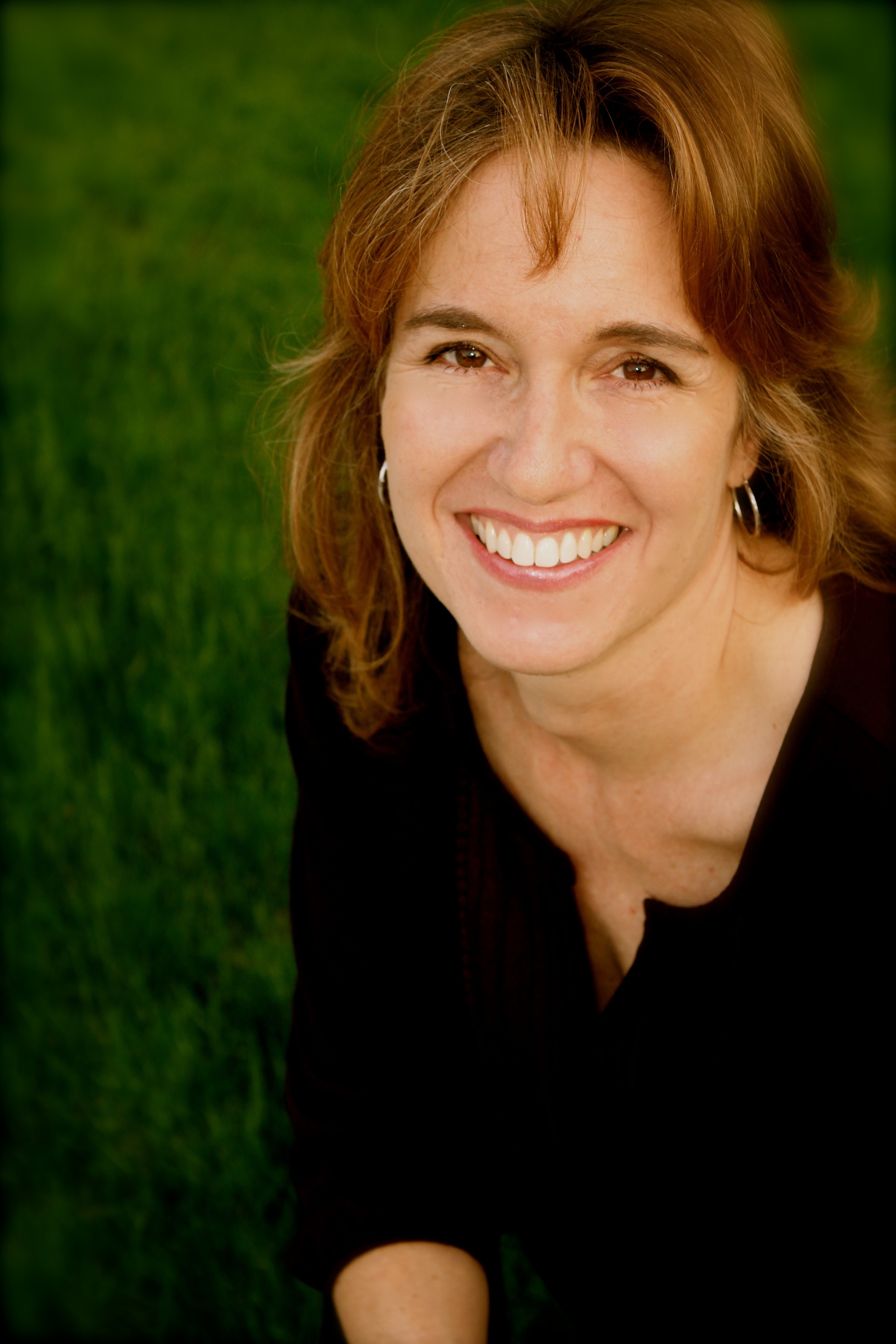 We had three different guests on today’s program.

Jon Sherman, Senior Counsel for the Fair Elections Legal Network, spoke about his organization’s lawsuit against Rick Scott and other states officials on attempting to automatically restore former felons’ voting rights and eliminate Florida’s “arbitrary and opaque process for re-enfranchisement.”

Also, Penn State University professor Sophia McClennan on why the media isn’t doing their job on checking on Donald Trump.

And FloridaPolitics reporter Scott Powers on Aramis Ayala, the newly-elected state prosecutor in Orlando, who was pulled off a case today after she said she would not seek the death penalty in the high-profile prosecution of an accused cop killer.