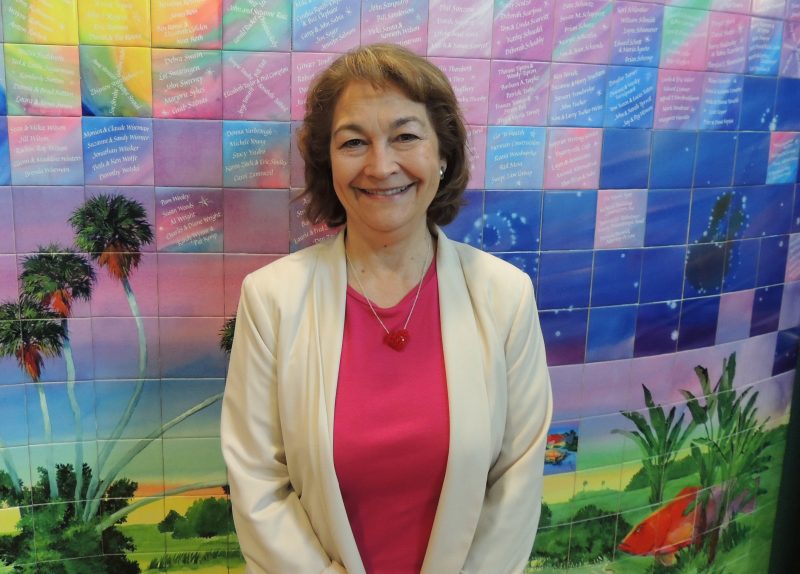 Tuesday is Election Day, the last day to vote; so we bring you voices from the major presidential campaigns. First up is a representative of the Donald Trump campaign in Florida. Christian Ziegler is the Republican state committeeman for Sarasota County; he also does digital marketing. Then we heard from a surrogate for the Hillary Clinton Campaign. Terry O’Neill is president of NOW – the National Organization for Women and the NOW Foundation; she’s also chair of the NOW Political Action Committee. We invited Libertarian Presidential nominee Gary Johnson and Green presidential nominee Jill Stein back on the show, but  did not get a response by air time.

Watch video of the interview here: