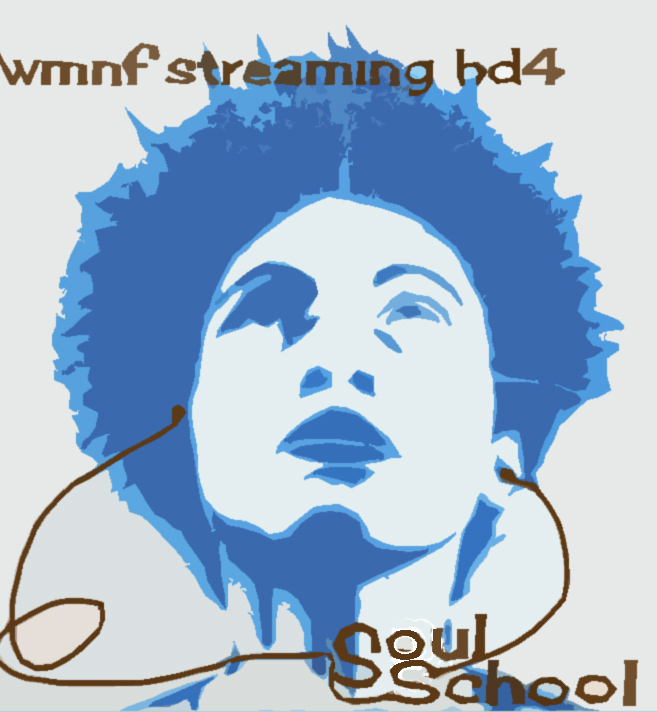 You might think that there is just one WMNF to listen to. Wha? So 20th century.

We have 4 streams to listen to, whether you use your tablet/phone’s WMNF app, are in your car and have an HD radio (or have an HD radio anywhere), or are on our website. Let’s explain a little about them. You can get more info about listening to the station, the app, and these streams here.

WMNF Broadcast (HD1) Well, sort of says it all right there. This streams whatever is on the air. You can follow the  programming and dive into each show’s archive to hear the last week’s show if it is music. If it is public affairs, you can go back years with it. Some of our shows (Saturday Asylum, Dream Clinic, Freak Show, Zentripz) are already up on MixCloud, and others are getting ready to load their shows or specials on there too. That means you can listen back to older shows.

New Sounds (HD2)  is our music discovery stream. WMNF uses something called the Hot Box for our weekly strip programming (Morning Show, It’s the Music, & Traffic Jam). These aren’t just new cds/MP3s, but the ones that the Music  and Program Directors think really deserve extra attention. Sometimes they are new releases by familiar artists. An example would be Paul Simon’s Stranger to Stranger. Often they are new bands that will probably hit it big. We’re looking at you Whitney. (There’s a post earlier from this week with some of the music from the current Hot Box.) The New Sounds stream has whatever is in the current Hot Box plus some other artists that sound good. About 500 songs rotate through it each week, and it gets updated weekly. We are adding some popular shows to New Sounds soon, including the return of 9 Bullets and Dark Horizons, two popular shows that left the airwaves a little while ago. We are looking at adding original programming to all of these streams, and the ones on this one will focus on music discovery also.

The Source (HD3) is our original stream, featuring news and public affairs programs picked by the News & Public Affairs Director. You can see the schedule here. There are a ton of popular shows on it, including ones that used to be broadcast on our airwaves (Alan Watts,Alternative Radio, Life Elsewhere, Michio Kaku’s Explorations) and popular public radio shows like Terry Gross’s Fresh Air, Thom Hartman, Q, and Tavis Smiley. But there are so many more to check out. The BBC World News airs overnights, providing a global perspective. The TED Radio Hour ranges around science, art, sociology and humor, and Studio 360 is a great dive into the creative world. Plus the channel is frequently updated as new shows become available.

Soul School (HD4) is 24/7 classic soul, R&B, and hip hop, and maybe some righteous reggae gets thrown in. There are right now more than 1,000 songs on it that have been programmed in by the djs who helm Soul Party, Saturday Soulful Soiree, The Saturday Night House Party, The Urban Cafe and other shows. Soul School functions as music discovery in its own way. A lot of the classics on here sound very new and fresh, and cutting edge relevant to what is happening musically,and culturally in the world today. You can really work your Shazaam app on this channel! Rapper’s Delight hangs out with Take Five which parties with Delirious.

Radio listeners like to roam around and hear different things, according to very important studies I vaguely recall reading. WMNF listeners often listen to other stations – but don’t love the commercials that they hear on those stations. You can roam around your non-commercial, community radio station too, mixing up new and sometimes not even released music with smart news and then some great Motown. Sounds like a fun soundtrack to our 21st century lives.