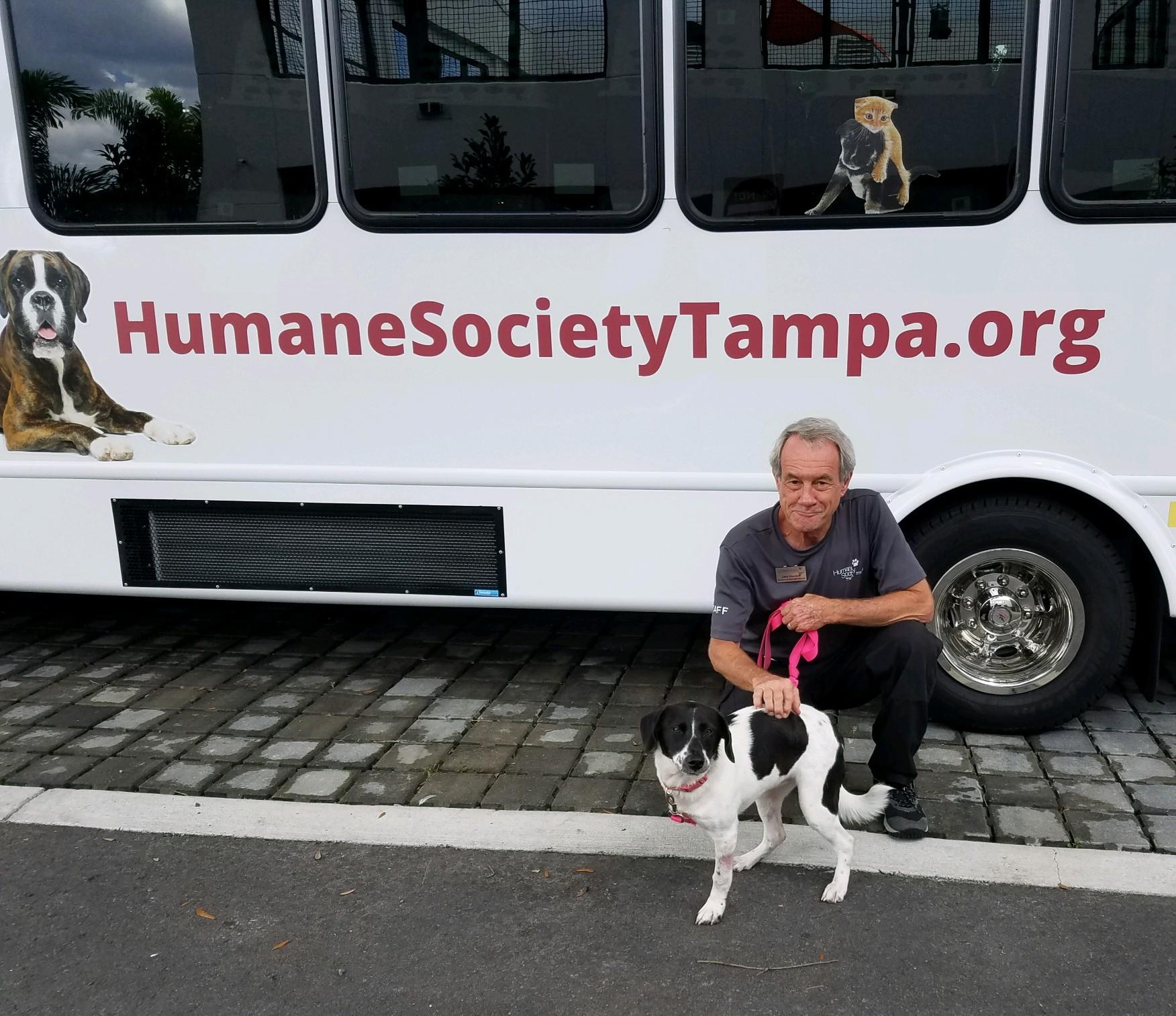 Glen Hatchell, an accomplished dog trainer and behavior expert–having held the Certified Professional Dog Trainer certification since 2014–was a guest Wednesday on  Talking Animals,  reprising “Ask The Trainer,” an extended segment we experimented with for the first time in May.

The experiment was deemed a big success, and Hatchell–the Behavior and Enrichment Manager at the Humane Society of Tampa Bay–graciously agreed to return yesterday for another session of “Ask The Trainer.”

The way “Ask The Trainer” works is that Hatchell,  who’s also a former longtime programmer at WMNF, fields calls or email questions from listeners about their dogs, particularly involving behavioral issues. He sometimes asks follow-up questions or clarifies some information (when the listener is on the phone, versus an emailer or texter), then offers information, guidance and advice.

Yesterday’s edition involved a wide array of listener questions and canine concerns. Including Sid, who wondered—while having a “party” of petting and vigorous affection with his dog—if there’s a good command or other way to signal to the dog that the party is over…a man, whose name I didn’t catch, seeking help with a flea problem, despite regularly giving his dog flea baths…Cathy, whose Labradoodle has noise sensitivity issues, and wanted guidance on how to mitigate those issues…

Donna, whose 18-month-old Goldendoodle tends to bite her heels anytime she’s holding something in her hands…there were two sets of inquiries about two pairs of pit bull type dogs…A texter named Susan who asked if it was possible to teach her seven-year-old dog new commands (Glen & I both pointed out there’s a cliché that covers this scenario)…In a somewhat similar vein, an emailer by the name of Bert inquired about attempting to train his cats, 3 and 5 years old, to go outside on walks…there was more—all adding up to another successful “Ask The Trainer.”