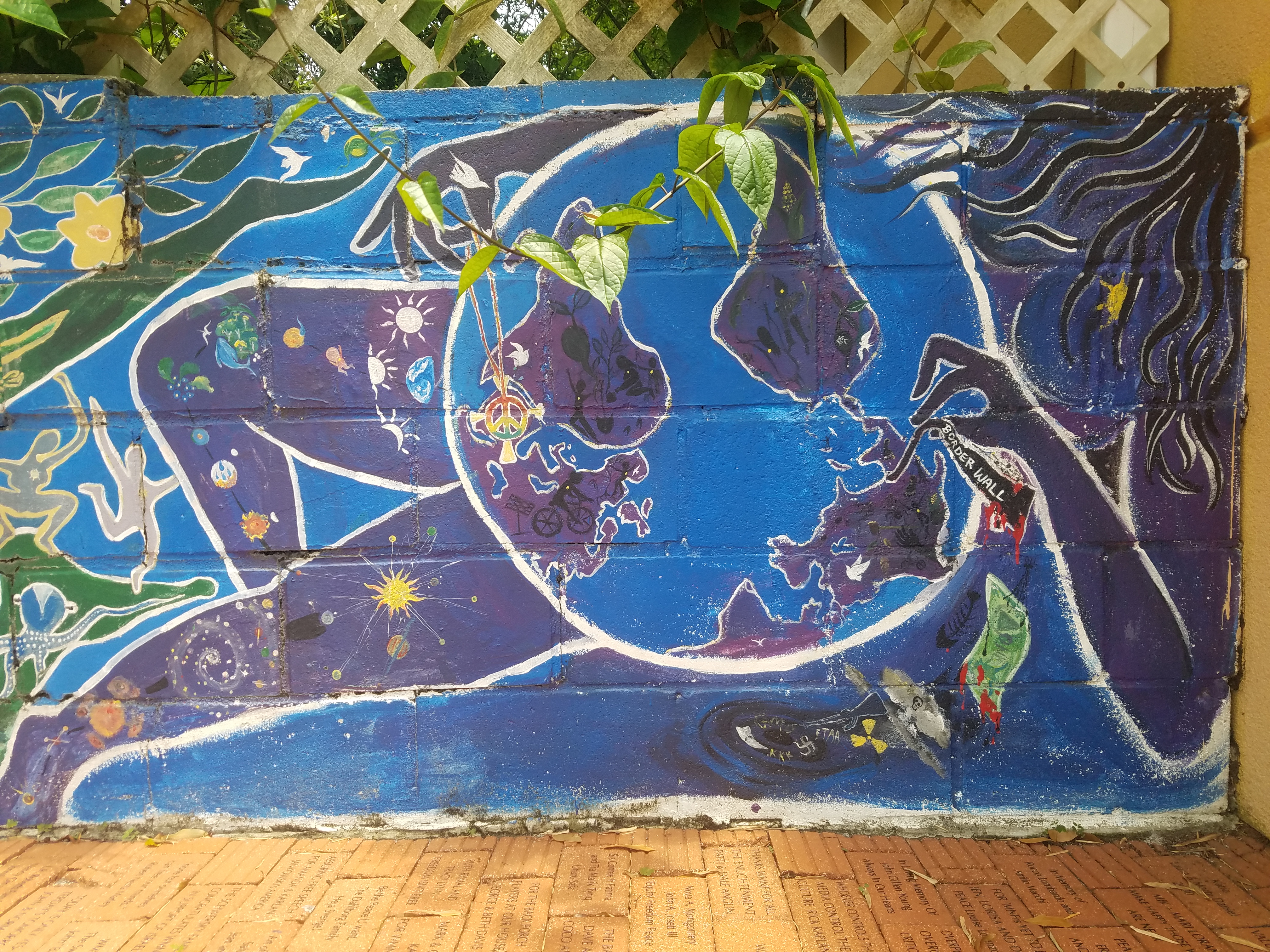 Last Friday President Donald Trump declared a national emergency on the U.S.-Mexico border in order to access disaster funds to build a wall between the two countries; now, local groups are planning a rally Tuesday called Block The Wall Tampa.

WMNF interviewed PJ Plastino, a member of the Tampa Bay DSA (Democratic Socialists of America) and of Occupy ICE Tampa, groups that are organizing Tuesday’s action in Ybor City.

“Occupy ICE Tampa is basically the local organization of the national movement of Occupy ICE. It had arisen around the time of former Attorney General Jeff Session’s announcement of the “Zero Tolerance” policy, which began the separation of families and, basically, the caging of children that started in about 2018 or so.

“[Occupy ICE] grew, obviously, across the nation. There was numerous occupations that occurred. Most famously in Los Angeles and Portland and Philadelphia at ICE facilities. A lot of the activist community here in the (Tampa) Bay area got together and we made the decision to do our own occupation, which was extensively covered here in the local media last summer at the ICE facility that’s owned by Chuck Prather off of Cypress [Street] near the airport.

“The point of it was to draw attention to what was happening and the humanitarian crisis that was being created on the border by policy of the United States. Specifically the zero-tolerance policy. And it was to raise awareness to all the local communities, including ours, as to what was happening. And to cause disruptions to service that ICE was doing as they do continue to terrorize our communities and those that are here for, basically, cheap political gains.”

The focus of your demonstration [Tuesday] is President Trump’s emergency declaration. Why do you oppose that?

“One, it’s an unconstitutional move to sit there and usurp the powers of Congress, which has the powers of the purse. Congress and along with the Democratic Party has given the president funding for border security.

“The president even admitted himself on Friday at the press conference in the Rose Garden that he didn’t have to do this. But he wants to do this because he wants to make this to go faster. Which kind of just gave a lot of ammo to the ACLU and a lot of the civic groups that are going to be suing him in court over this decision.

There was also a No Trump No Wall event Tuesday on the USF Tampa campus at the intersection between Cooper Hall and Pollo Tropical.