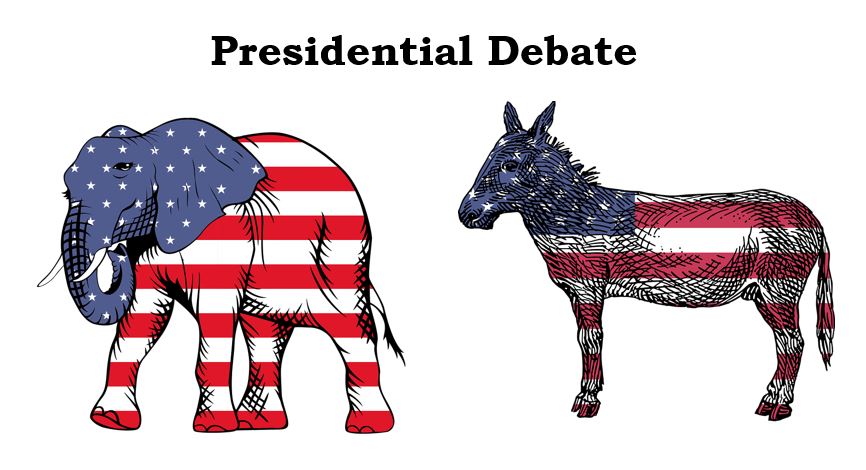 You can listen to Democracy Now’s coverage of the third presidential debate between Democratic candidate Hillary Clinton and Republican candidate Donald Trump on the Source, our HD3 stream. We also have NPR’s fact checking widget embedded in our Debate page, which also provides a real time transcript (sort of – there are occasional [amusing] in the computer-provided transcribing).

You can look forward to discussion of the debate and other presidential politicking on our news shows, or not!