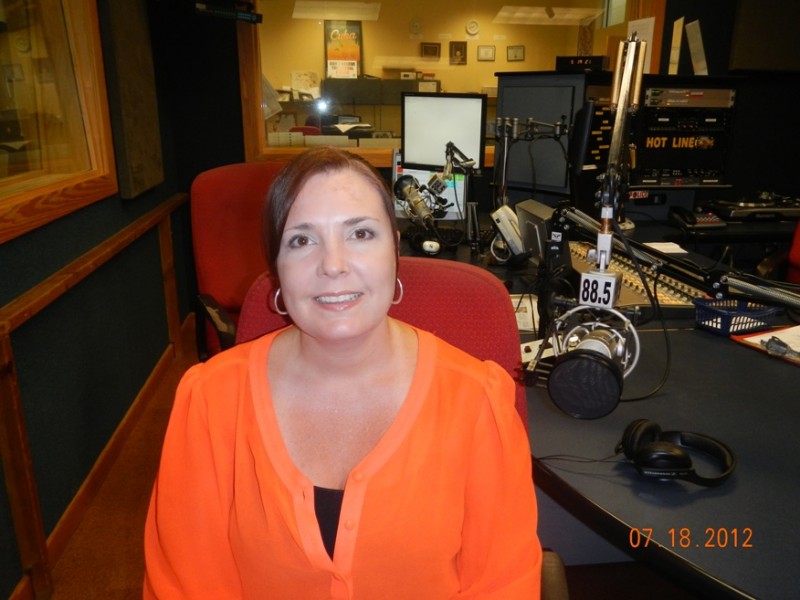 The Hillsborough County public school district is updating an aging school bus fleet by purchasing new vehicles; and part of that push is testing buses that run on an alternative fuel: propane. Recently WMNF News spoke about this with School Board Member April Griffin.

“We’re going to be looking at multiple manufacturers of buses. We’re also looking at doing a pilot for propane to see if that’s something we want to do something in the future moving forward. The propane buses burn much cleaner so it’s much better for the environment. So we’re going to be running a pilot program with propane buses. But there’s going to be a recommendation [to purchase] 200 buses coming forward. And then what we’re going to do is we’re going to create some very similar routes with the same number of students, the same types of stops, the same types of roads and do a cost analysis with the fuel efficiency with all of the buses and all of the manufacturers. And are we really going to recognize some savings with the propane or is one manufacturer better than another in that regard?”

Is that a source where you would have to go to a gas station where [you would purchase] propane or do you buy the tanks, how does that work?

“The way we’re going to have to do it in the beginning is that there are mobile trucks that will meet our buses to fuel them.”

Griffin says in the time since this interview the school district has purchased those buses.