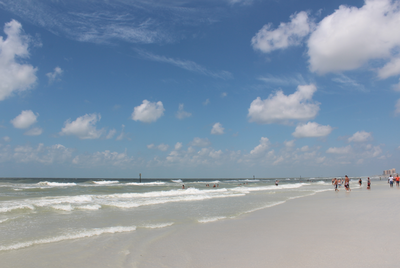 The City of Clearwater wants to overhaul a popular waterfront park, Coachman Park; the city is seeking input from residents through a series of four public information sessions that continue Wednesday evening.

The next two are:

Delk says the recent Tampa Bay Times revelation that members of the Church of Scientology bought up dozens of properties in downtown Clearwater will not have an impact on the Imagine Clearwater plan.