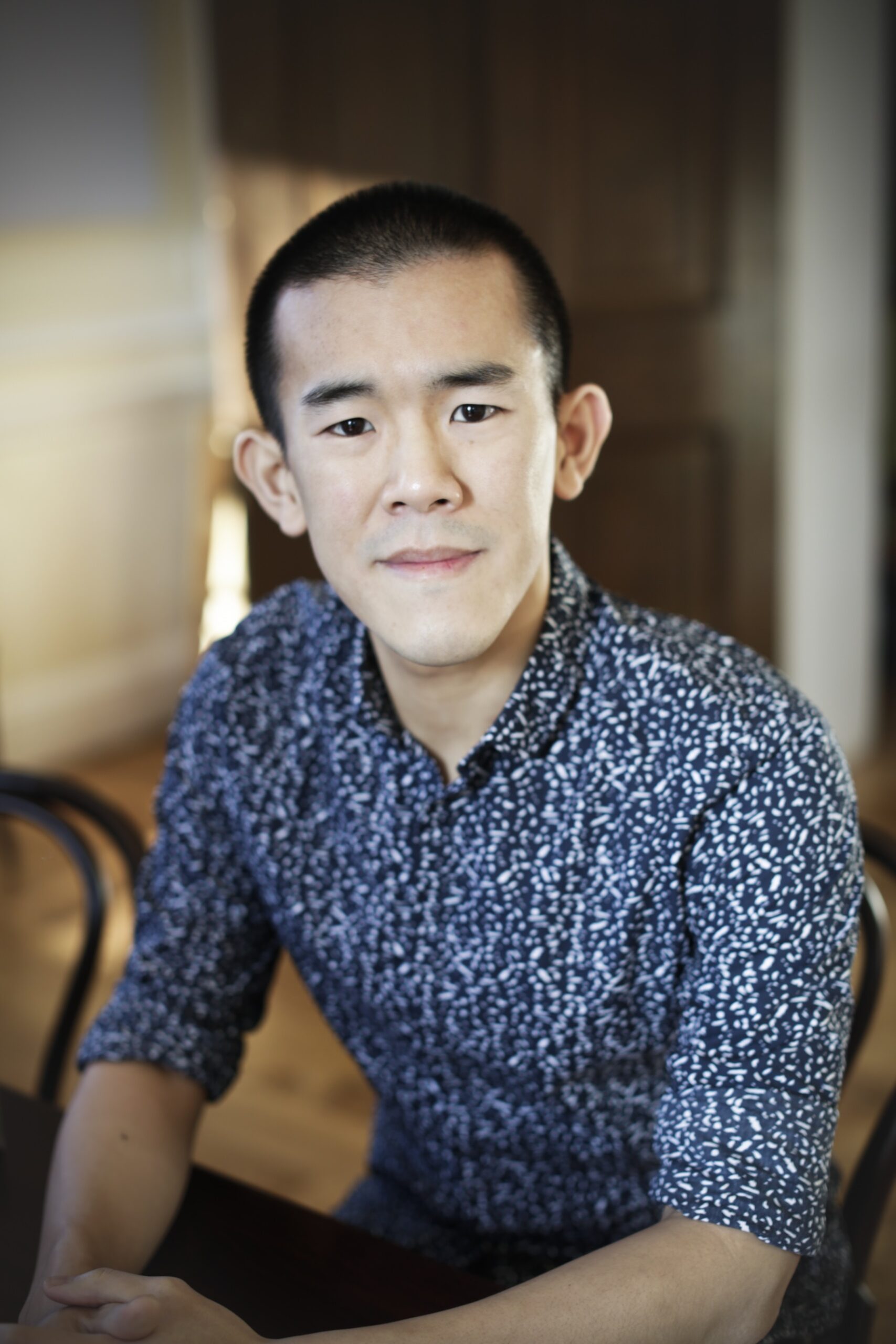 Ed Yong—a science journalist, staff writer at The Atlantic, winner of the Pulitzer Prize for Explanatory Reporting for his coverage of the COVID-19 pandemic and author—appeared on “Talking Animals” to discuss his new book, An Immense World: How Animal Senses Reveal the Hidden Realms Around Us.

Yong recounted the genesis of the new book, noting how it evolved from a suggestion his wife, Liz Neeley, made while they were chatting in a London café, after noting to Neeley that he didn’t have a solid idea for a new book.

Yong observed that, in the wake of the extensive reporting and research he did in preparing An Immense World, he ends up with a book featuring the exploration of the senses of a sweeping array of fauna, from critters that many people find off-putting, like spiders, to charismatic creatures, such as elephants.

I pointed out that there’s at least one human animal that Yong spotlights for having developed one of the more rarefied animal senses—echolocation—which most people associate with bats and dolphins. Yong chronicles how a man named Daniel Kish became blind shortly after birth, and taught himself how to use echolocation, clicking as he navigates around his home and neighborhood.

Yong addresses umwelt, how the world is experienced by a specific animal, unlike the way another animal experiences the world—something of a “sensory bubble”–in what emerges in the book as an important motif. (At one point in our conversation, Yong refers to “a mosquito’s umwelt.”)

We touch on anthropomorphism, mainly in that I wonder where he stood on it before starting work on An Immense World and in what ways his perspective shifted by the time he completed the book.

We also discuss that, during the pandemic, Yong took a step frequently taken by many during that period: He got a dog…a Corgi puppy he named Typo. Given that Yong is a science journalist who’s written about animals and animal behavior for years—but never had an animal in his life—I wonder how adding Typo has influenced his work, and the new book.

Probably best to listen to his answer, but suffice to say that the Neeley/Yong household experienced the challenges common to those raising a puppy, yet Yong has clearly embraced all aspects of his canine companion—he’s certainly mindful of allowing the dog plenty of sniffing time—and Typo’s impact on the award-winning journalist seems substantial.