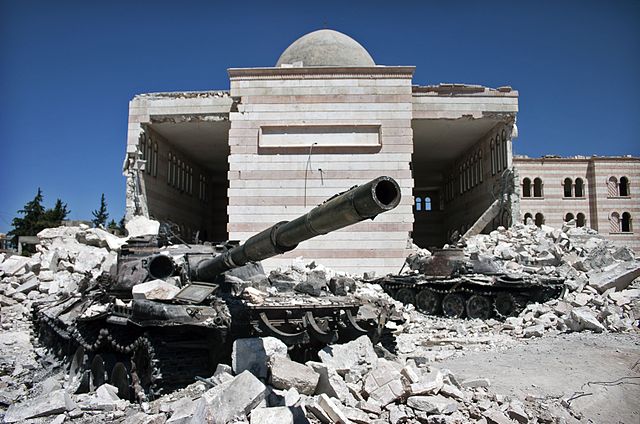 On Radioactivity Friday, we looked at the current state of affairs in Syria. The country has been ravage by 5 years of civil war that many people think is consisted of rebels vs. the Assad Regime. But the situation is much more complex. We listened to an interview by  Mitch Jeserich, which was broadcasted on Public radio with KPFA in Berkeley, with Robin Yassin-Kassab, a media commentator on Syria and the Middle East, and Leila Al-Shami,  a founding member of Tahrir-ICN, a network that aims to connect anti-authoritarian activism in the Middle East, North Africa, and Europe, about the current state of affairs in Syria and what can be done to help.