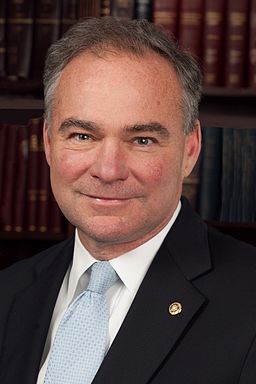 First on Radioactivity Monday we aired Florida This Week from WEDU TV this past Saturday night,a weekly show political talk show about state and local politics. On this week’s show it was entirely about tomorrow’s election. The panelists include former state CFO  Alex Sink and conservative commentator Chris Ingram along with Daniel Ruth from the Tampa Bay Times and Mike Deeson from channel Ten.

Then we aired an exclusive interview that Host Rob Lorei had with Senator Tim Kaine,the Democratic Nominee for vice president, as he was on his way to a campaign concert featuring BonJovi. He answered questions about the latest FBI investigation into Hillary Clinton’s emails, the economic anxieties of the working class, and Donald Trump