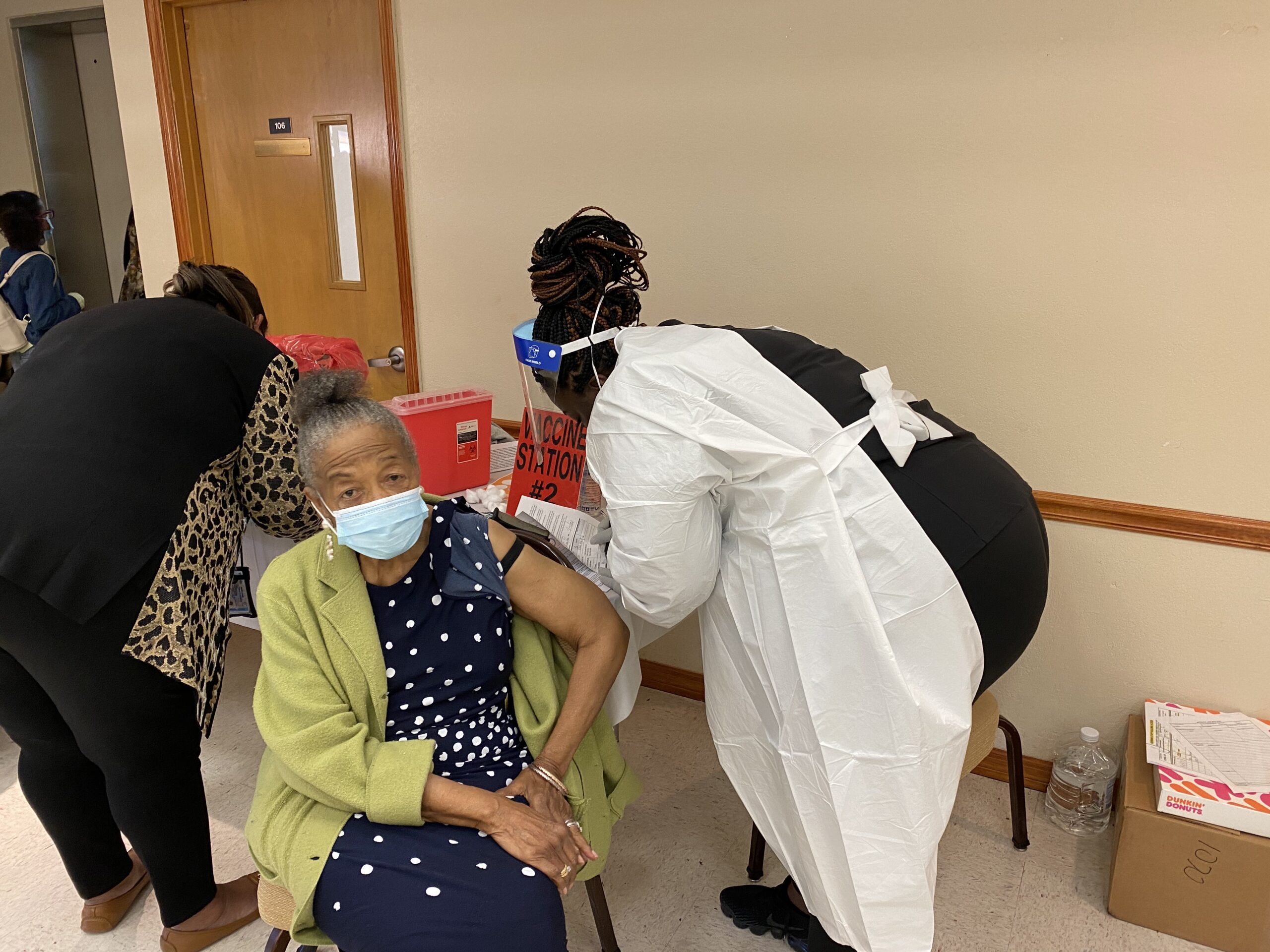 By Ryan Dailey ©2022 The News Service of Florida

TALLAHASSEE — Last school year marked a more than 10-year low for Florida’s kindergarten and seventh-grade students completing all doses of required immunizations, according to a recent report from the state Department of Health.

About 91.7 percent of kindergarten students in public and private schools statewide completed the immunizations required to enter school during the 2021-2022 year, the September report showed. That rate of completion is the lowest since the 2010-2011 school year, when 91.3 percent of students completed all doses of the required vaccines.

The required shots — which do not include COVID-19 vaccinations — are designed to protect against diseases including tetanus, diphtheria, measles, mumps, rubella, influenza B, hepatitis B and polio.

“Those are historically all diseases … that have caused, in the past, significant mortality and morbidity in children when these diseases were prevalent and we weren’t vaccinating,” Dr. Kathleen Ryan, a pediatrician and infectious disease specialist at the University of Florida College of Medicine, told The News Service of Florida in an interview.

Because the organisms that cause those diseases “don’t go away” even when most people are vaccinated against them, they can begin to resurface if people are vulnerable to them. As an example, tetanus lives in the soil in people’s backyard, Ryan noted.

“If the immunization rates fall in any one of those areas, we start to see those diseases creep back in,” said Ryan, a clinical associate professor who is co-chief of the college’s Department of Pediatrics.

Most of Florida’s county school districts did not meet a health department goal of 95 percent of kindergarten students receiving all doses of all vaccines required for school entry, according to the data.

For seventh-grade students, 49 of the 67 county districts met or exceeded the 95 percent goal.

Ryan said that a 95 percent threshold is a common benchmark used by public health officials to reach a high immunization rate.

School immunization rates have been dropping nationwide, Ryan said. The national Centers for Disease Control and Prevention published a “call to action” on the issue.

According to the CDC, vaccination coverage among kindergarteners nationwide dropped more than one percent during the 2020-2021 school year.

National and state health officials have advised that the COVID-19 pandemic is at least in part to blame for the backward slide in student immunization rates.

The pandemic “negatively impacted” Florida’s kindergarten and seventh-grade vaccination and exemption rates, the state Department of Health reported as part of the data.

According to a Sept. 2 memo that corresponded to the report, just shy of 7,000 kindergarten and seventh grade students who enrolled in virtual school programs for the 2021-2022 school year were carved out of the reporting requirement.

“Because these students are exempt from the school-entry and attendance immunization requirement, they are excluded from this report,” said the memo from state epidemiologist Carina Blackmore, which was sent to county health department officers.

The pandemic brought about other shifts and changes in schools. Statewide school enrollment also decreased 1.7 percent between the 2019-2020 school year and last school year, the memo said.

Regardless of how heavily the pandemic contributed to the vaccination decline, Ryan said pediatricians are “very concerned” whenever a decrease in immunization rates happens.

“This particular drop is a big drop. We’re at our lowest rate in 10 years, so that’s a concern. If we don’t turn that around, or it continues to drop, then we’re concerned that we’ll see these illnesses return,” Ryan said.