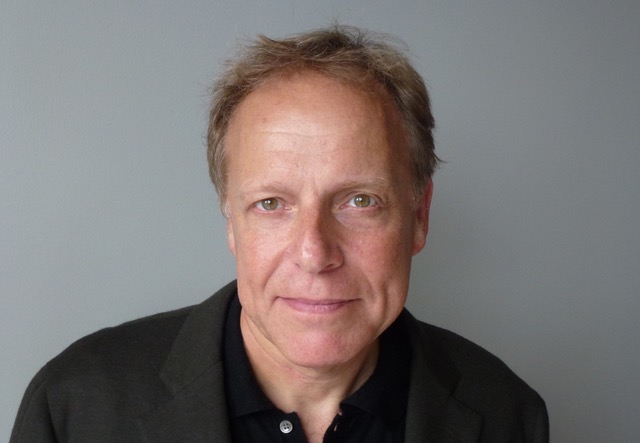 Often in writing a promotional piece for an upcoming show, we attempt to come up with a clever alternative to the title of a book as a headline. James Shapiro’s new book is so incredibly good, so perfect we could not even try to better the title for our header, Shakespeare In A Divided America. The subtitle, What His Plays Tell Us About Our Past And Future explains where Mr. Shapiro is going to take us. Yet, what you don’t know from the title and subtitle is the amazing adventure you are about to embark on from the very first page. Shapiro, with impeccable style and elegant wit delivers a rich and surprising argument for how William Shakespeare’s plays continue to command center stage in American discourse and debate, as they have for well over two centuries. Shakespeare In A Divided America is a story of conservatives and liberals, presidents and activists, students, writers, actors, lawyers, and soldiers who have all turned to the Bard’s works when wrestling with our political fault lines: race, gender, sexuality, violence, immigration, and free speech. With masterful research and narrative skills Shakespear scholar, James Shapiro traces how 400-year-old tragedies and comedies have been invoked and at times weaponized at pivotal moments in US history. Shapiro takes us from President John Quincy Adams’s disgust with Desdemona’s interracial marriage to Othello to Abraham Lincoln’s and his assassin John Wilkes Booth’s competing obsessions with the plays, to the early 20th century when The Tempest became an inflection point on anxieties over immigration, up through the fraught debates over marriage and same-sex love at the heart of the celebrated adaptations of Kiss Me, Kate and the 1998 film Shakespeare In Love. Shapiro’s narrative culminates with a chapter on the 2017 controversy over the staging of Julius Caesar in New York’s Central Park, in which a Trump-like leader is assassinated. In this chapter and throughout the book, Shapiro reminds us of the critical role the theater has always played as a meeting-place of classes, voices, and the backgrounds of American life. James Shapiro has written an exceptional book and true to form, he is a wonderful guest.