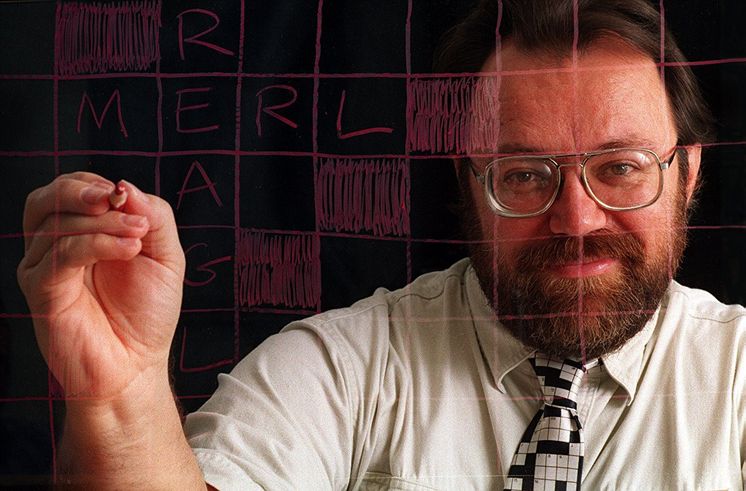 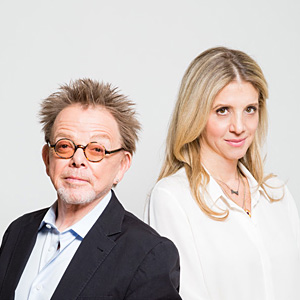 , and screenwriter and author Tracey Jackson

join Norman B for the next edition of Life Elsewhere to talk about their book, Gratitude and Trust, just released in paperback. The two long-time friends teamed up to write the book, subtitled, Six Affirmations That Will Change Your Life

. The interview, like their book, is spirited, conversational, entertaining and educational. Paul and Tracey explain to norman B how they combined the knowledge Paul has gained in the twenty-four years he has spent working in the recovery movement, healing both himself and helping others to heal and Tracey’s lifelong quest for peace and a daily routine to get her through the ups and downs of life.

He was America’s first celebrity crossword writer: He made appearances on Oprah and The Simpsons, he was featured in the hit 2006 documentary Wordplay, and was mobbed at book signings and crossword tournaments by fans. He was crossword constructor Merl Reagle

who died August 22, 2015, after being hospitalized two days earlier for acute pancreatitis. Merl’s

business was words and mere words alone cannot do justice enough to tell how sad we are to mourn the passing of a favorite guest on Life Elsewhere. In our next edition, we will pay tribute to Mr. Reagle

and listen back to a few samples of his famous wit and beloved personality.