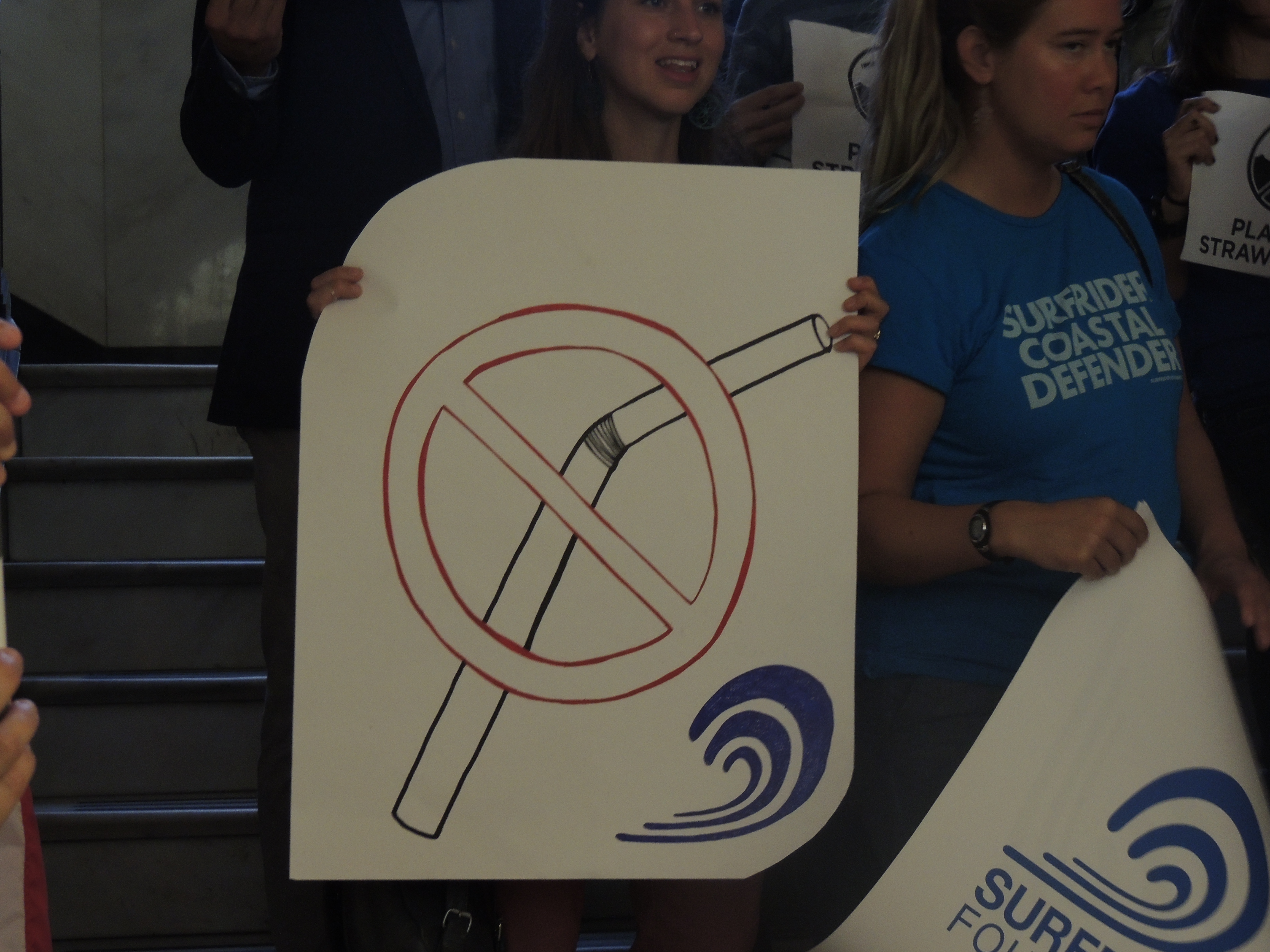 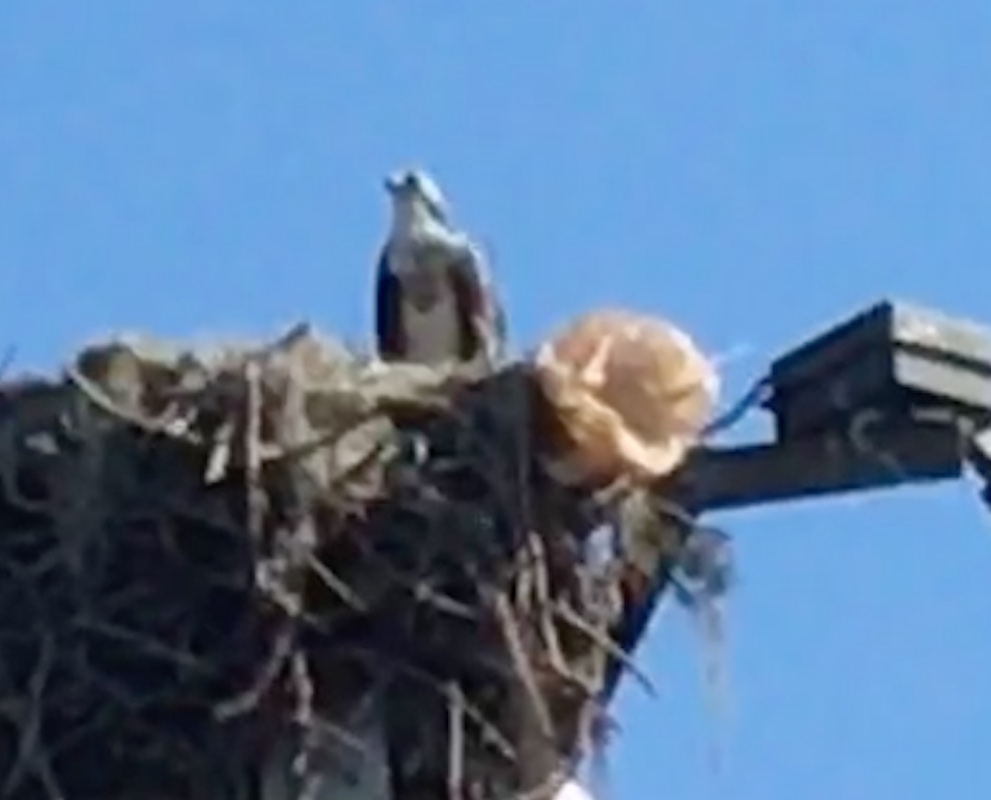 Osprey with plastic bag attached to its nest in St. Petersburg.

On Thursday morning St. Petersburg City Council began its discussion on how to reduce or eliminate plastic straws – and it may expand to other single-use plastics. No decisions were made at the meeting of the council’s Health, Energy, Resiliency and Sustainability Committee, but it seems likely the city will choose between phasing in a complete ban on disposable plastic straws in restaurants or requiring businesses to make customers request a straw rather than getting one automatically.

“Straws could seem really kind of silly, right? To regulate straws seems like such a small thing to take on. But single-use plastics is a big issue. It is a health issue.”

Lewis was one of two outside speakers invited to address the committee. She prefers an outright ban on plastic straws.

But another option St. Pete is considering is having restaurants only offer customers a straw if one is requested. 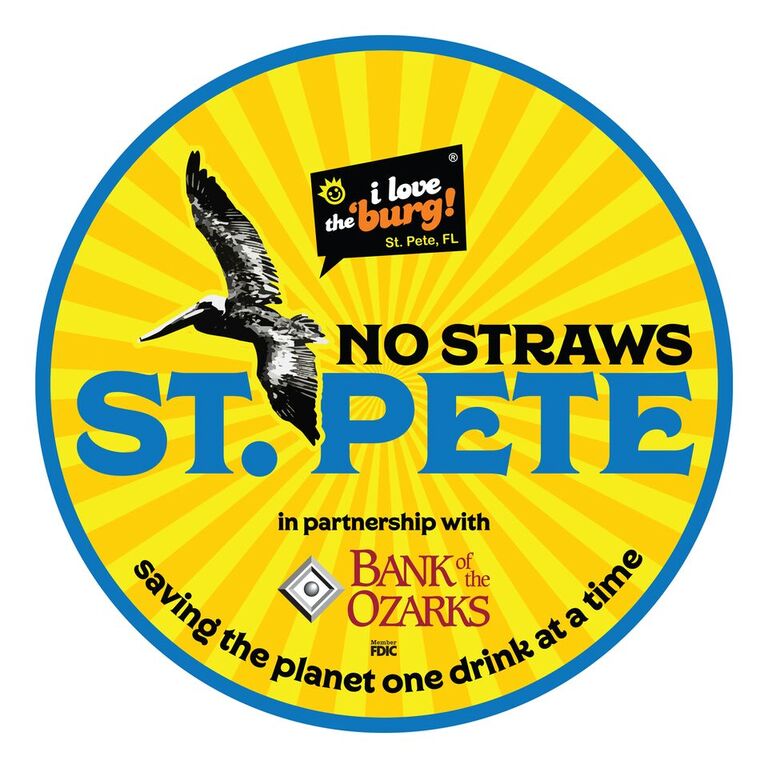 But whichever route city council takes, several members indicated they would lean toward exemptions for private homes and hospitals.

Some council members, like Charlie Gerdes, were concerned that the Florida Legislature wants to preempt local governments from bans on single-use plastic items. 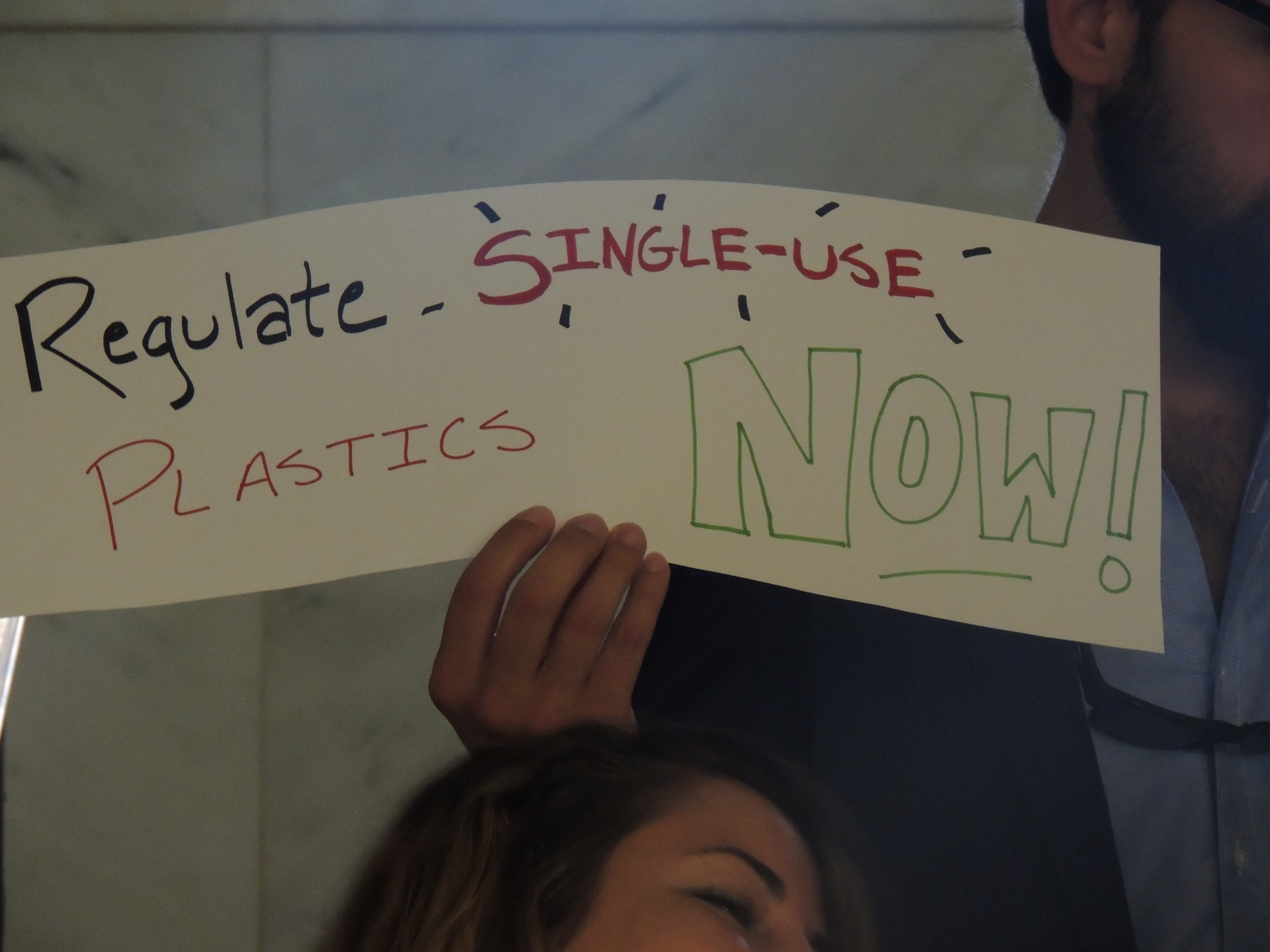 The city’s attorney suggested to Gerdes that a ban on some plastic items would likely be grandfathered in and okay, even if the Florida Legislature since the ordinance would be enacted when it’s passed. The city may even try to take the lead on cutting down on other single-use plastics besides straws.

The next committee meeting is May 10 and council said they want to hear more from restaurant and bar owners and see more data on plastics.

Nearby Gulfport is considering a ban on single-use plastic straws in restaurants.