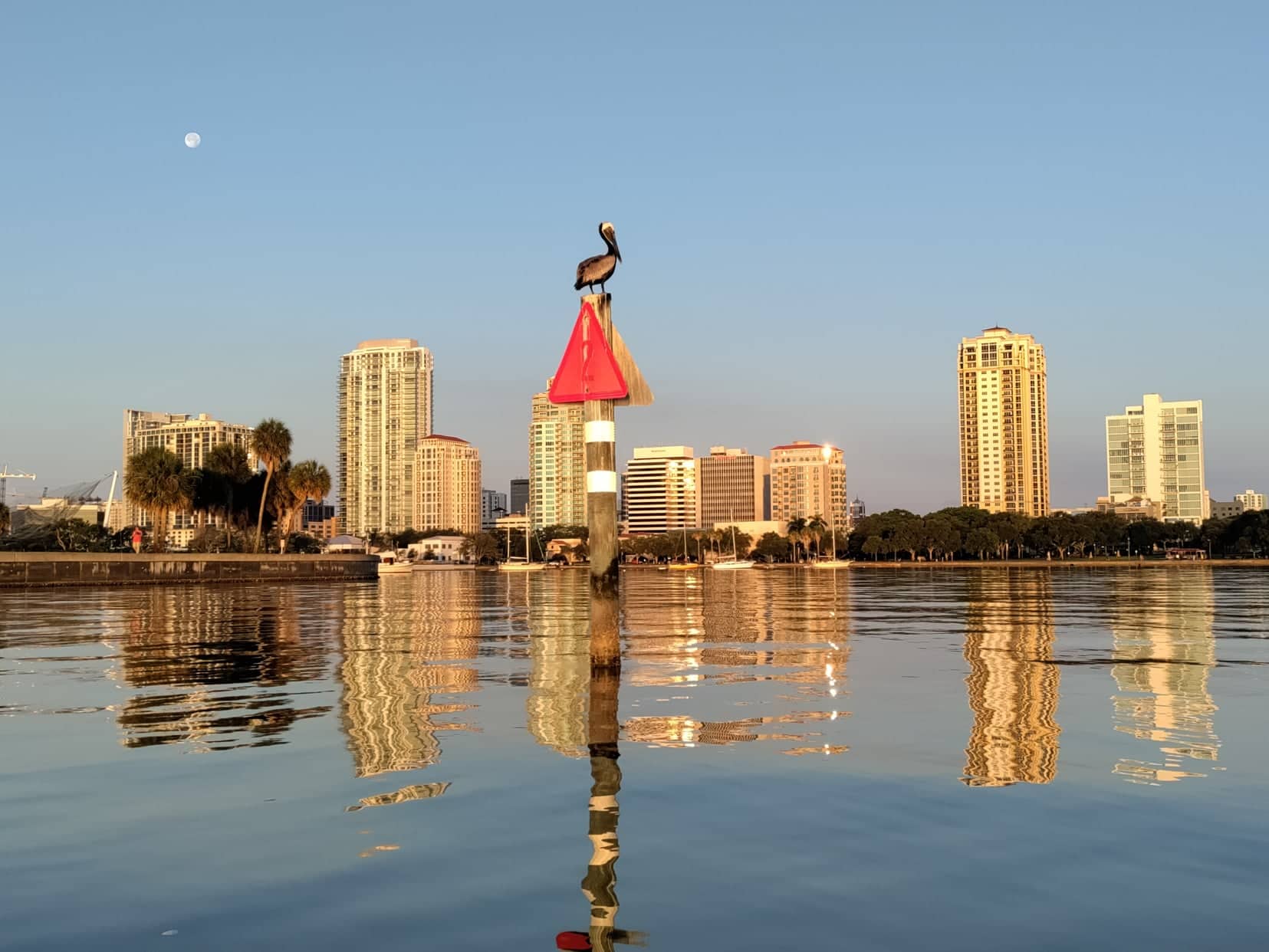 The St. Petersburg city election is two weeks away.

A couple of weeks ago WMNF played a forum with both candidates for mayor, Ken Welch and Robert Blackmon.

WMNF aired a forum with the candidates running for St. Pete City Council in 2021

In District 1, Copley Gerdes is facing Bobbie Shay Lee (who could not attend this forum).
In District 4, Lisset Hanewicz faces Tom Mullins.
In District 6, Gina Driscoll is opposed by Mhariel Summers.
And in District 8 Jeff Danner is being challenged by Richie Floyd.

Current District 2 Council member Brandi Gabbard has been reelected after her opponent dropped out.

All residents of St. Petersburg who are registered to vote can vote in all of these races. The election is Tuesday, November 2. City Council members serve four-year terms.

For more information about the St. Petersburg election

You can find more information about the St. Petersburg City election at VotePinellas.com.

According to the Pinellas County Supervisor of Elections office, “5:00 p.m. Saturday, October 23 is the deadline to request a ballot to be mailed for the November 2, 2021 St. Petersburg General Election.” It also says, “Voters are advised to allow at least ONE WEEK for their ballot to be returned by mail to the Supervisor of Elections Office. Voted mail ballots can also be dropped off at any of the three Elections Offices, including on Election Day.

“All ballots must be received at an Elections Office by 7:00 p.m. on Election Day. All accepted mail ballots are included in election results.

Information about the October candidate forum at USF St. Pete

WMNF played most of that forum. It was moderated by Judithanne Scourfield McLauchlan, a professor of political science and director of the Center for Civic Engagement at USF’s St. Petersburg campus. Candidates got questions from USF students and from the public – asked through three members of USF’s student government: Veronica Jimenez, Tara Rosenbaum and Sean Schrader.

Next Tuesday, WMNF will be raising funds during WMNF Interviews with Seán Kinane. You can support the show anytime by making a donation here. (If you want to support this show specifically, under the pull-down menu under “Direct your donation to,” select “MPT – WMNF Interviews / Sean”).