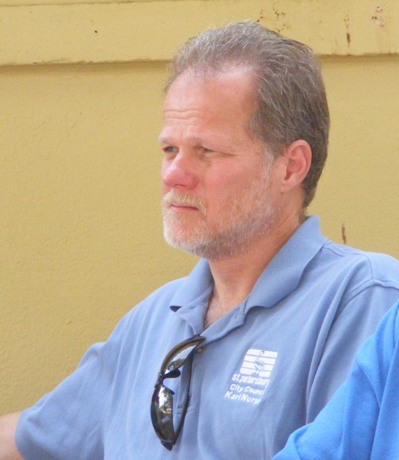 In a newspaper column Wednesday, St. Petersburg Mayor Rick Krisemen wrote he is recommending to City Council using money from the BP disaster settlement on storm resiliency and sustainability. That’s after the city dumped fifteen million gallons of partially-treated sewage into a stormwater pond connected to Clam Bayou during a massive rain event two months ago.

There are still signs warning swimmers and kayakers not to go into the water in Clam Bayou in Gulfport. Last week WMNF News asked St. Petersburg City Council member Karl Nurse what the city should do to make sure spills like that don’t happen again.

“I did get a modest increase in the amount of sewer lining, which is the core of what we need to do. The bottom line is that we have $350 million of repairs that we need to do to our sanitary sewer systems. Currently we’re doing at about 1% a year. There’s no prospect that those sewers will survive that long. And the reason we had floods is we have so many leaks in our sewer lines that when you get tremendous rains it just enormous amounts of rainwater ends up in the sewer system and you have to open the spigot and dump raw sewage. The solution is to pick up the pace of repairing our sewer lines. And we need to at least double the rate at which we are doing this because nobody believes that we’re going to have sewer pipes that will last 150 years, which is the pace at which we’re repairing sewers right now.” 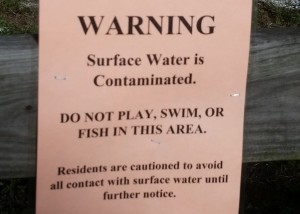