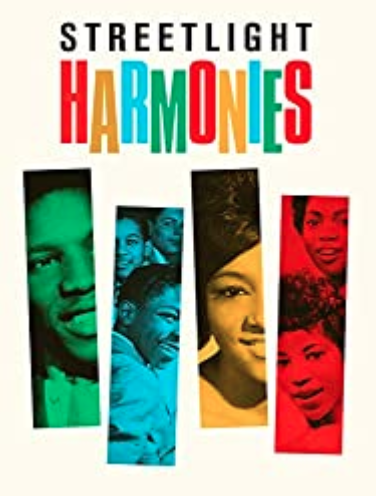 “The main thing was all the girls used to come to the best group. And we were the best group … they used to come and crowd and load up our corner.” The Drifters’ Charlie Thomas on the motivation for starting a vocal group, then he pauses and looks off-screen and says, “Excuse me wife, those were my younger days.” This is just one of the many evocative scenes in the new independent documentary, Streetlight Harmonies. Director, Brent Wilson talked to Norman B about the making of a film which surprisingly, is the first to seriously explore the origins of Doo-Wop. The music is so very familiar, yet few people know the artists. Streetlight Harmonies traces the history of the genre from its street-corner origins through to 60s girl groups and beyond. The film is masterfully put together featuring interviews with Brian Wilson, Al Jardine, “Little” Anthony Gourdine, Lance Bass, and the Crystals’ La La Brooks, among others, as well as restored archival footage. The documentary also touches on the problems the vocal harmony groups faced performing in the segregated South, an issue so pertinent today. During our conversation with Brent Wilson, you’ll hear clips from Streetlight Harmonies and the director’s high regard for the artists and enthusiasm for their influential music.