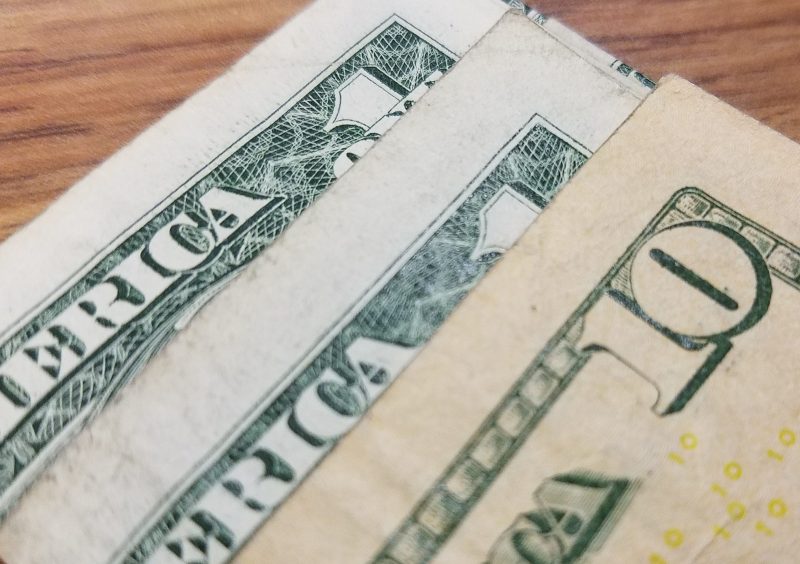 Nearly 2.43 million people in Florida are eligible for reductions or elimination of student-loan debt under a plan announced last month by President Joe Biden, according to numbers released Tuesday by the White House.

Overall, 38.5 million borrowers across the country are eligible, according to the White House.

Criticism of the plan to forgive student loans

While Biden has touted the plan, many Republicans, including Gov. Ron DeSantis, have criticized it. During an Aug. 25 appearance, DeSantis criticized the plan as being “unfair” to people who paid off loans and people who “took other pathways in life that didn’t require them to take out a lot of loans.”

Who benefits from student loan forgiveness?

Biden’s plan would forgive up to $20,000 in loans for Pell Grant recipients and up to $10,000 for other borrowers. The White House said nearly 90 percent of the money would benefit people who earn less than $75,000 a year and none would go to people or households in the top 5 percent of U.S. incomes.

via The News Service of Florida