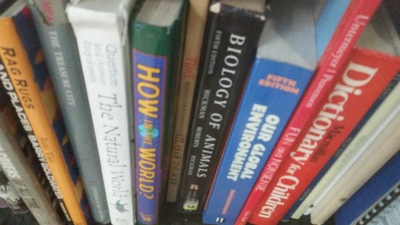 [Please note that in the interview Valdes says that if 1% of the population of Puerto Rico moved to Florida it would be an influx of 300,000 people. The actual number would be closer to 30,000.]

Even more students from Puerto Rico have enrolled in the Orlando area. As of Tuesday afternoon, 292 had enrolled in Orange County Schools and 148 in Osceola County.

An email from the Florida Department of Agriculture and Consumer Services from late September says that “incoming Puerto Rican students displaced by Hurricane Maria can access free school meals through the National School Lunch Program.” More information: [email protected] or 1-800-504-6609.

Many Florida state colleges and universities are waiving out-of-state tuition and fees for students from Puerto Rico displaced by Hurricane Maria following a request by Governor Scott.

From the Florida PTA: “On Monday October 9th, 2017, Florida PTA delivered the following message to both Governor Rick Scott and Commissioner Pam Stewart.  In doing so, it is the hope of Florida PTA to work alongside educators and decision makers to create a seamless transition for all students absorbed into our public schools due to the devastating crisis in Puerto Rico.”