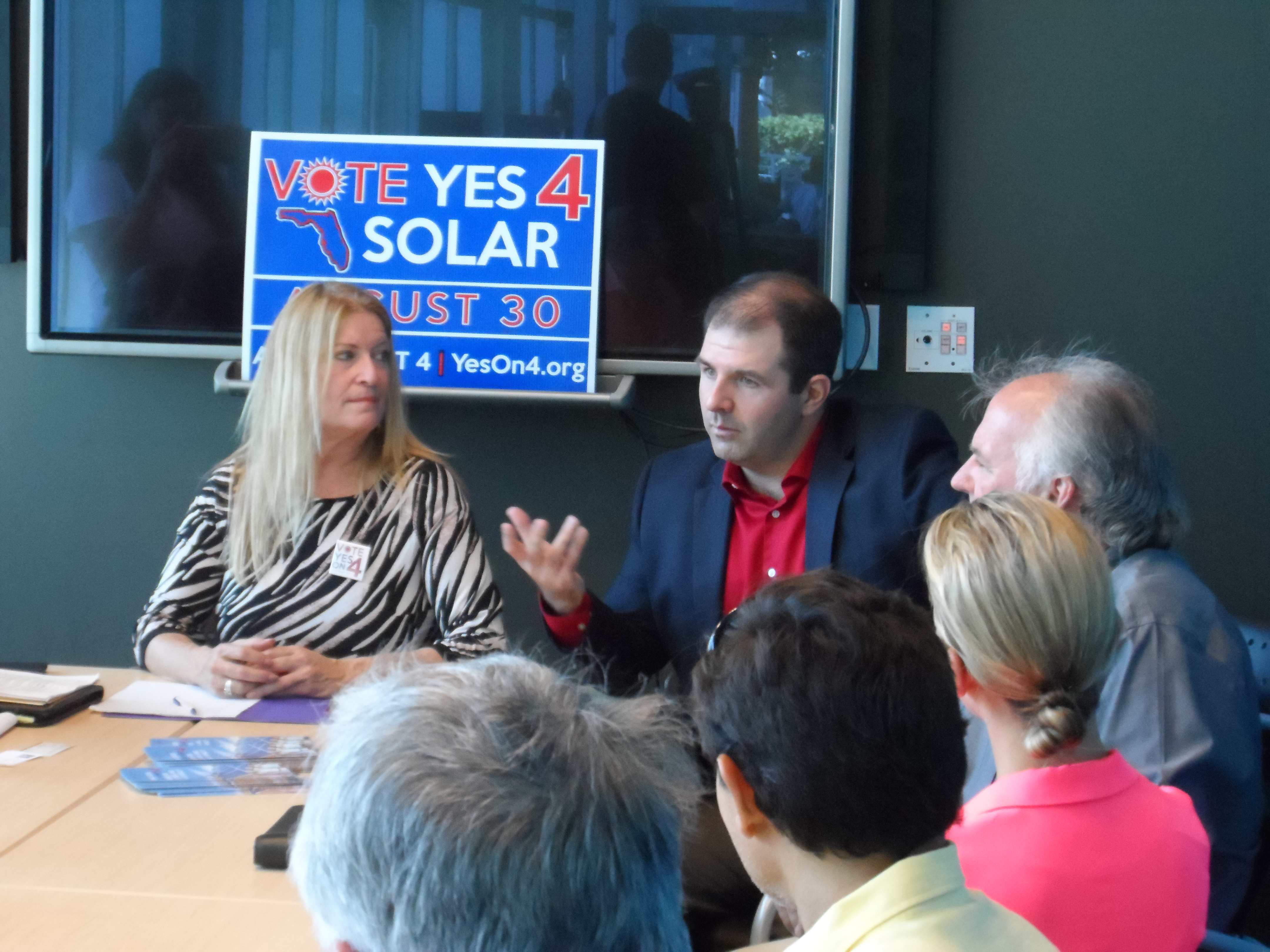 The Tampa Bay region is one of the most vulnerable in the U.S. to the devastating effects of climate change, including rising sea level; that’s why the Florida Director of the Southern Alliance for Clean Energy is pushing for an agreement between regional governments to deal with climate disruption.

WMNF News interviewed Susan Glickman, who supports what would be called the West Coast Climate Compact.

“We need to be paying attention to adapting to the climate impacts that are in the pipeline. And then we also need to mitigate against making the problem worse. So, if we’re in for three inches (of sea-level rise), let’s not make it six inches. So, we need to reduce our greenhouse gas emissions in a significant way.

“So, it’s very exciting that there is some traction around a conversation about a West Coast Climate Compact. Already in Manatee and Sarasota Counties they have a Climate Council. They are looking to join forces. The Tampa Bay Regional Planning Council is well-positioned to take a lead role in gathering people together.

“And we’re seeing a lot of activity, actually, in cities.”