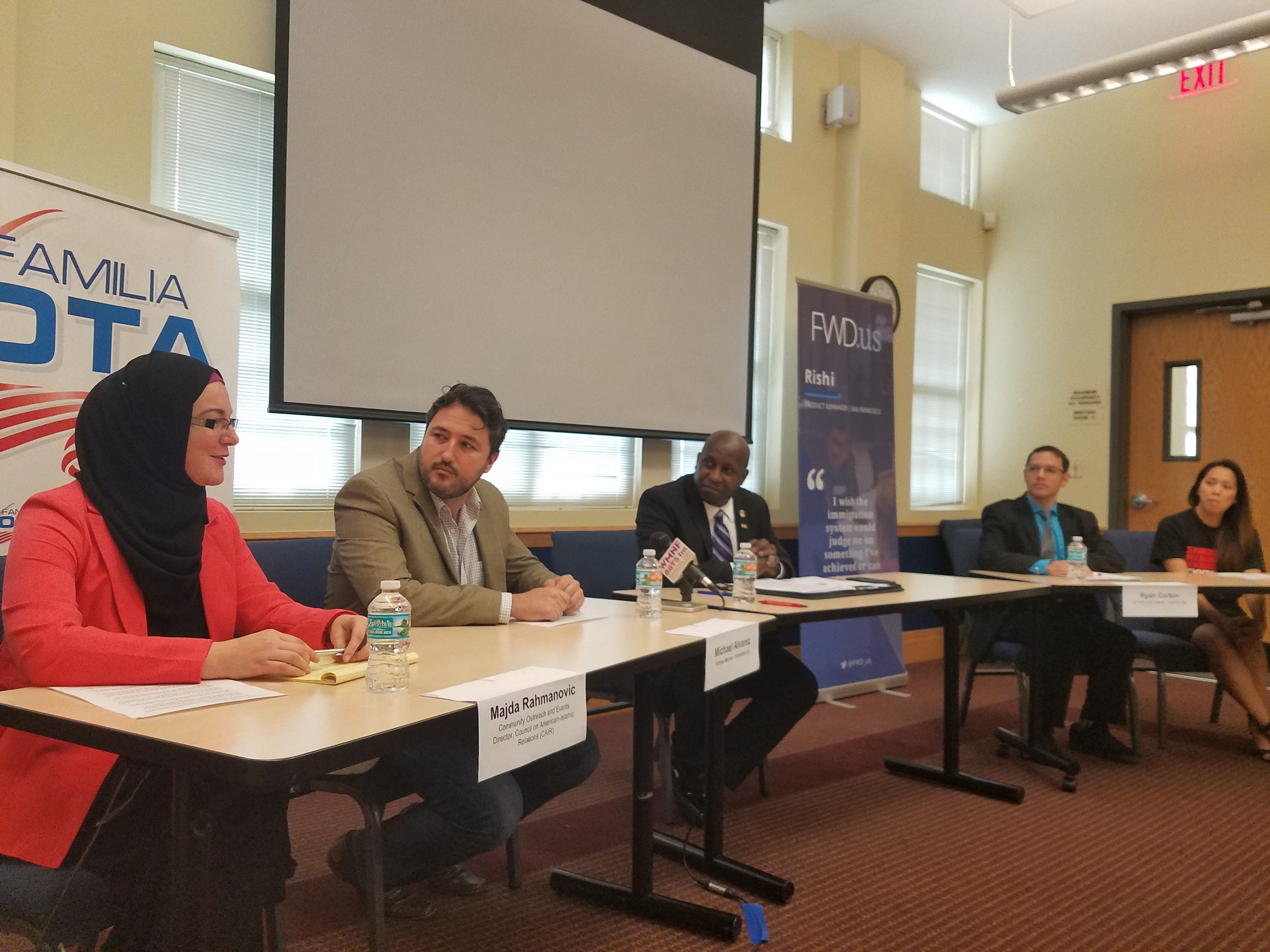 In addition to new deportation rules announced Tuesday, the Trump administration is expected any day to update its ban on travel from seven Muslim-majority countries that a court has put on hold. It’s a combination of these policies that prompted a panel discussion Tuesday in Tampa’s Ybor City on what organizers called “President Donald Trump’s Dangerous Immigration Orders.”

Ryan Cobin is an Army veteran from the wars on Iraq and Afghanistan. He now works with VoteVets.org. He says translators, like one he served with in Afghanistan, can get caught up in immigration limbo. 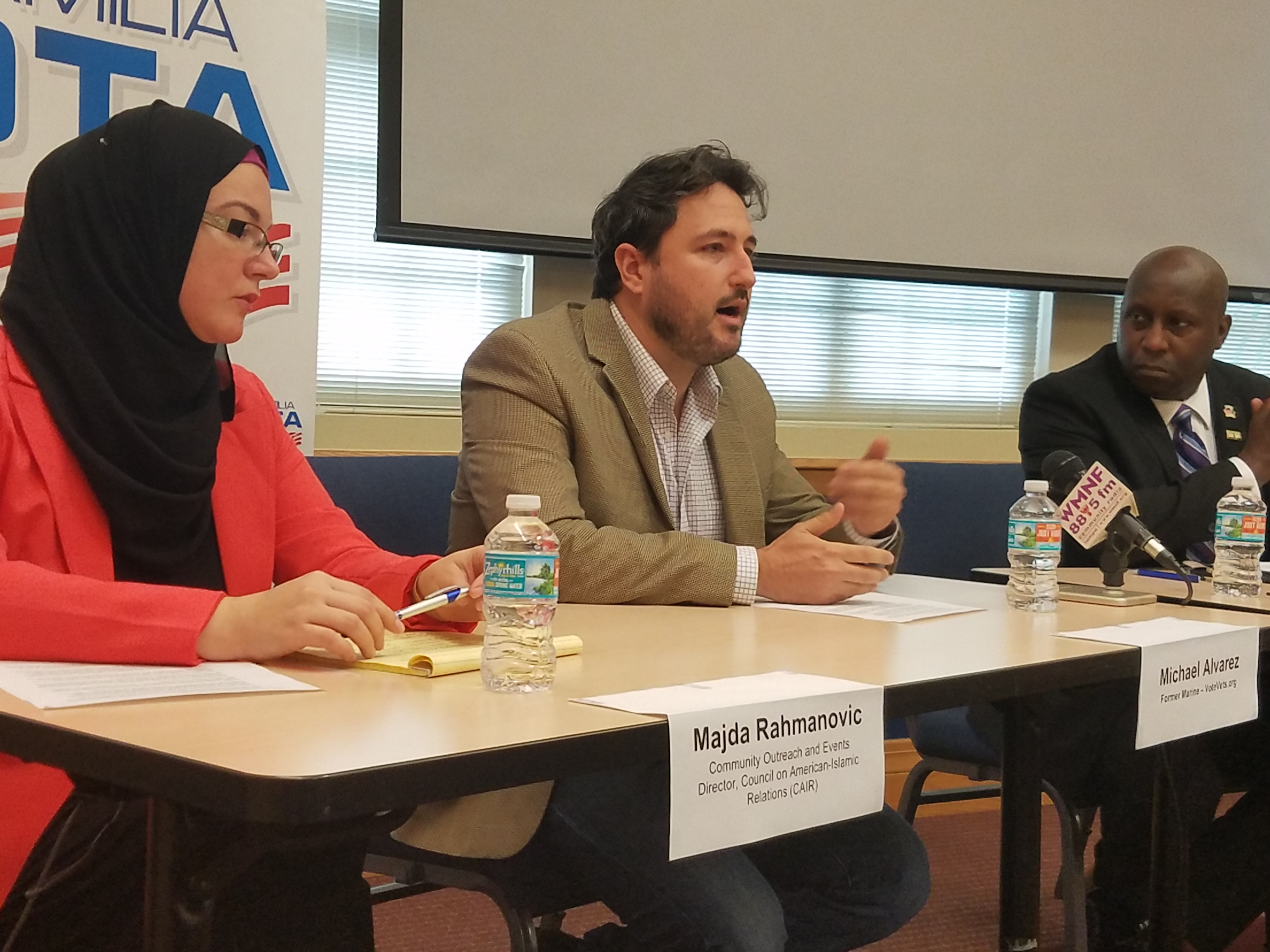 “‘Wally’ was our translator when my unit was in Afghanistan from 2005-2006 and since then, him just like many other interpreters has been facing some aggressions of real danger. Threats against his life, against his family’s life and he’s still living in Afghanistan.

“One of the things that he wanted to get out of his service as an interpreter was to be able to bring his family and himself to the United States, to give his family a better life. That’s a process that he started in 2009 and here we are 8-years later. It’s still a process and just it hit a major road-block when that immigration ban was placed.”

One of the things that Trump says is that there needs to be stronger vetting for people before they come from these 7 countries. You’ve talked about the length of time that he’s been going through the process. Is the vetting strong enough?

“I believe the vetting is strong enough. For the process of getting those special immigrant Visas, you’re getting character reference letters from people you worked with. You’re having your employment verified that you did, in fact, work with American or NATO forces. It’s gotta be approved by the 1st General Officer in your chain of command. It’s a very arduous step–a lot of Pentagon bureaucracy to get to a General. You’re gonna submit to biometric recording, fingerprinting, iris scanning, things of that nature. They’re going to do a background check on, not just yourself, but, two generations back.

“You know, he had to give his grandfather’s family name, so that way it’s something they can check their record books against.

“So, there is extreme vetting, to use their phrase, in place already for that special population of Iraq and Afghanistan interpreters.” 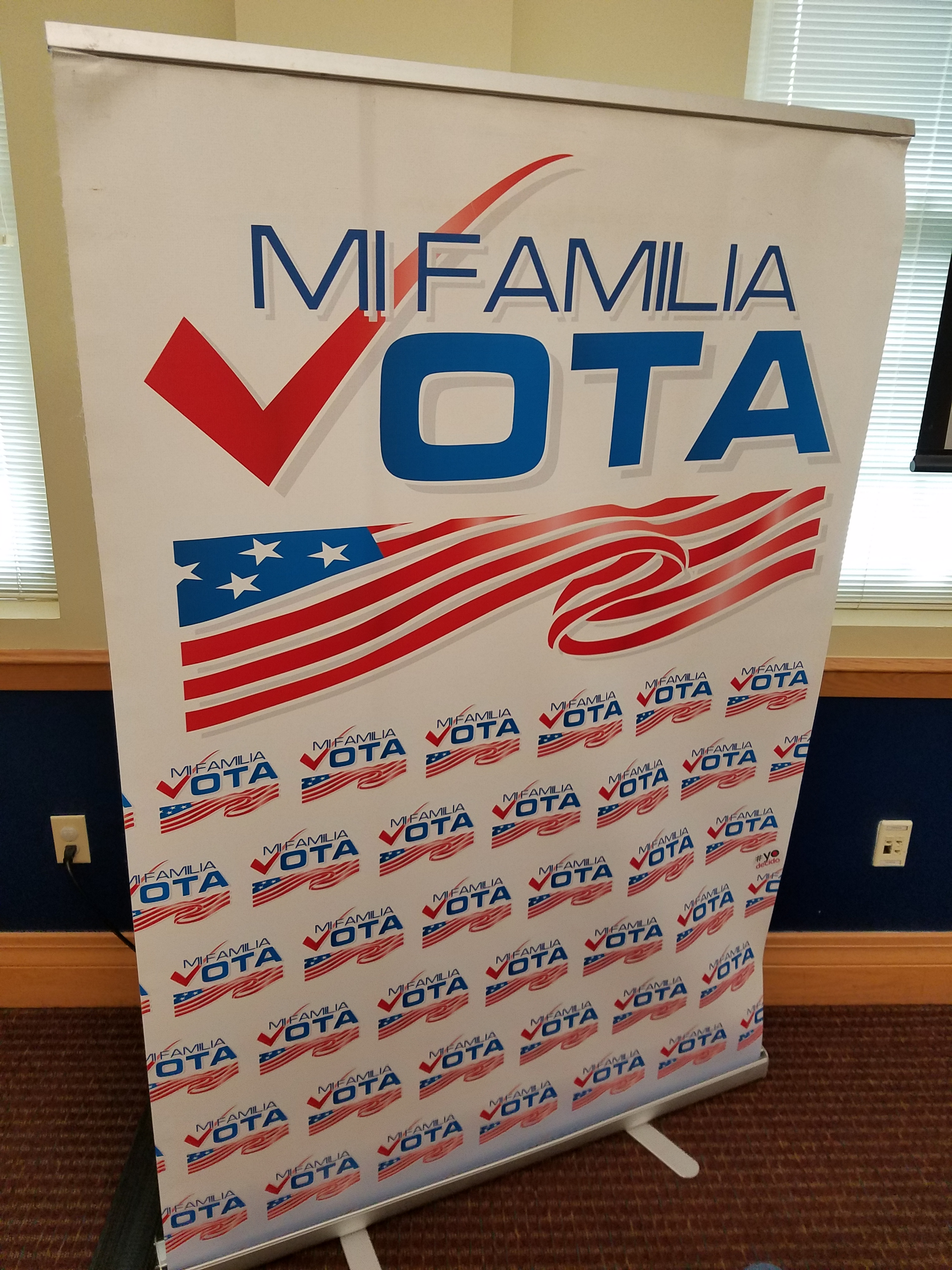 Give our listeners a sense of why it might be counterproductive to ban refugees from coming into America.

“The refugee ban or the immigration ban is going to work as a disincentive of the best and brightest translators that are there, that we can hire locally. One of their goals is to be able to immigrate either to Europe or to the United States and when that door is shut on them, they no longer have that incentive to help out the American and NATO forces.”

Afghanistan is not among the seven countries on Trump’s travel ban list, but another source of translators is: Iraq.

“I think the administration must take a more compassionate approach and a more responsible, truthful, approach to governing this nation.”

The panel also included a former Marine, a small business owner whose family arrived in the U.S. as refugees from Vietnam and the community outreach director for the Council on American-Islamic Relations (CAIR) Florida, whose family were refugees from Bosnia.

The panel was also organized by Mi Familia Vota and For Our Future Action Fund.