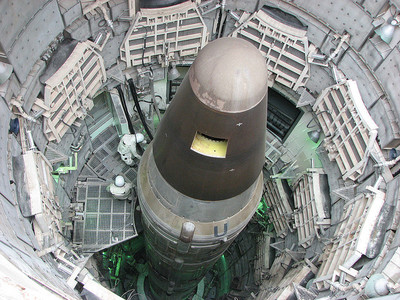 The Bulletin of Atomic Scientists announced yesterday that it has moved its iconic Doomsday clock two minutes forward, symbolically putting humanity three minutes away from a man-made global disaster. Kennette Benedict, executive director of the Bulletin, explains how climate change, modernization of nuclear weapons, and large weapons arsenals have increased the probability of a widespread catastrophe. The Bulletin of Atomic Scientists’ Board of Science and Security was founded by former Manhattan Project physicists and debuted the Doomsday clock in 1947.