Home Blog News and Public Affairs Alternative Fuels/Energy Conservation The plan to have the US run on renewable energy by 2050, and Frontline looks at the debate over vaccinations. 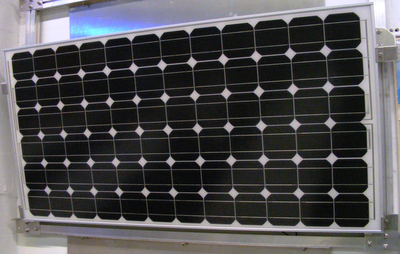 Today we talk about the plan to have the U.S. run completely on clean energy by 2050. Mark Jacobson is a professor of civil and environmental engineering at Stanford University and he believes the country is capable of sustaining an infrastructure based on wind, water, and solar energy in all 50 states. He talks with us about his roadmap to steer the country away from dependence on fossil fuels that contribute pollution and negative health effects. He co-founded The Solutions Project, a leading advocacy organization aimed at bringing the renewable energy plan to policymakers and educate the public with information from his research.

We then look at the national debate on vaccinations, which has heat up since a recent Measles outbreak that was sourced to Disneyland in California and spread along the west coast and southwest states. Tonight at 10pm PBS’s Frontline series will look at the growing number of parents choosing to not vaccinate their kids, in a program called The Vaccine War. Many fear the ethyl mercury used as a preservative in many vaccines causes disorders such as autism, although research shows no link between the two. The documentary’s co-producer and director Kate McMahon joins us to talk about controversy surrounding the anti-vaccine movement.