Home Blog Uncategorized U.S. Rep. Castor: The time to act on the climate crisis is now 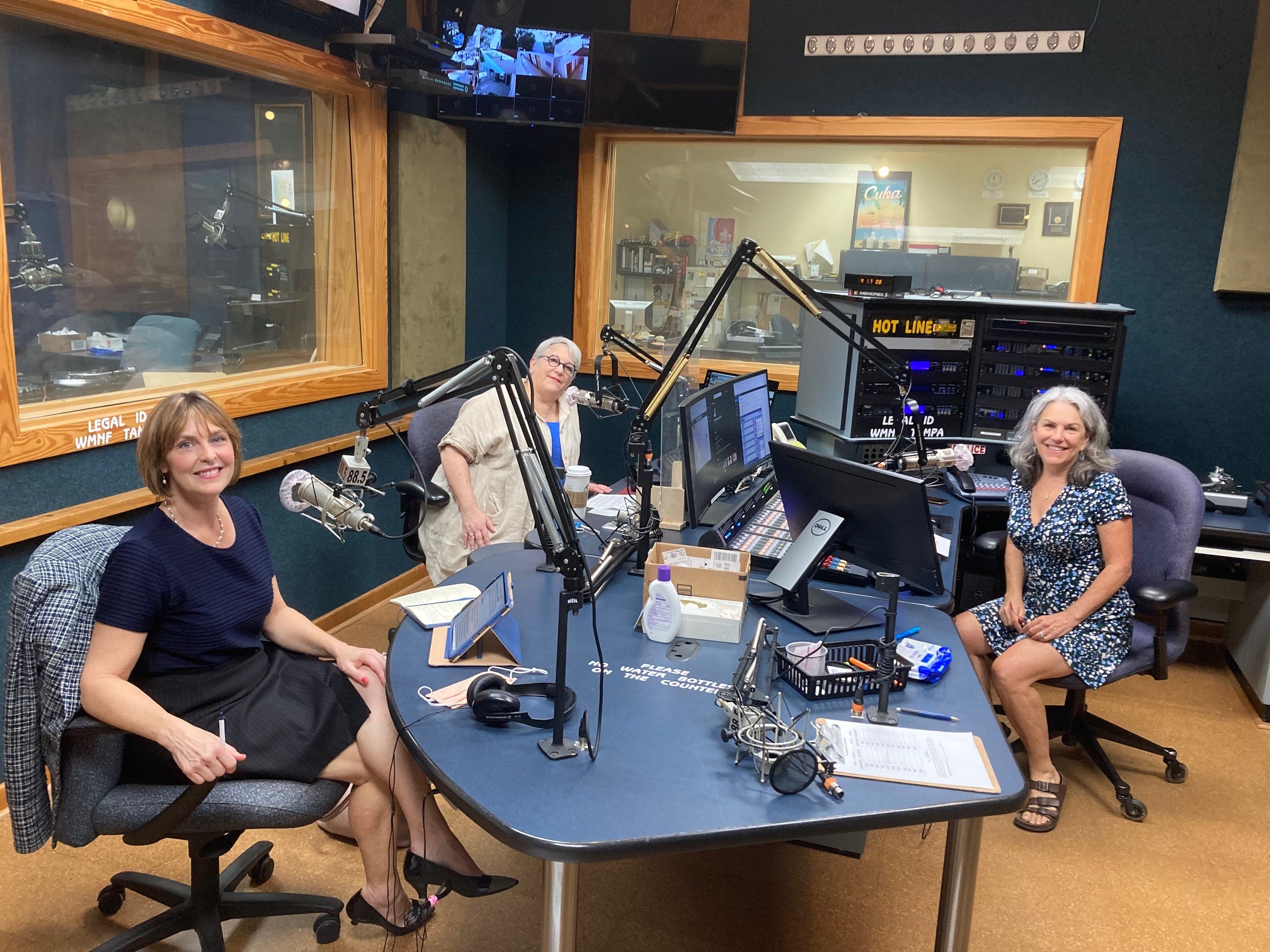 Last week, the United Nations released a report on the climate crisis that the Secretary General called a “code red for humanity” that “must sound a death knell for coal and fossil fuels, before they destroy our planet.”

The report stated unequivocally that climate change and global warming is human caused. It also concludes that there’s no stopping some warming over the next 30 years and extreme weather will get worse. To avoid conditions practically hostile to humans, the report states, we must cut emissions created by burning fossil fuels.

U.S. Rep. Kathy Castor, a Democrat representing the Tampa Bay area who chairs the House Select Committee on the Climate Crisis, joined MidPoint in the WMNF studios on Aug. 18 to talk about what Congress is doing to address the climate crisis.

You can hear the entire program here or wherever you listen to your favorite podcasts.

The committee Castor chairs released a Climate Action Plan in June 2020. It has 12 pillars in it and recommendations that include everything from decarbonizing our electric grid to fixing our tax code so it doesn’t favor gas and oil companies, incentives for electric vehicles, energy-efficient building and supporting climate science. Many elements of the report are included in the $1 trillion infrastructure bill and the $3.5 trillion budget bill passed earlier this month by the U.S. Senate. A vote on the bills is set for the House later this month.

“Thank goodness the United States government is back in the game because during the last administration we had to rely on cities, states, communities, citizens on climate action,” Castor said.

She called the U.N. report a “call to action” and the bills moving through Congress to address the climate crisis major job creators.

But Dr. Don Chambers from the USF College of Marine Science said he’s skeptical enough progress can be made to stave off severe damage to the human habitat.

“After this whole last year with the corona virus and how people tend to disregard the science and what needs to be done to protect themselves from the coronavirus, I don’t necessarily see that the entire majority of the world’s population are going to do enough,” Chambers said. “We’re just going to continue putting carbon dioxide into the atmosphere and it’s going to get worse and worse.”

MidPoint guest Aliki Montcrief of Florida Conservation Voters pointed out the Florida legislature in 2021 did fund efforts to protect against the impacts of climate change, but did little to reduce emissions to stop it.

“The theme of the legislature was thumbs up on resilience, backward steps when it comes to clean energy,” she said. “We had a slew of really good bills, 100 percent clean energy bills, solar schools bills. Things that are bold, good ideas to move Florida forward to a clean energy future. And not only did those bills not see the light of day because of, unfortunately, Republican leadership not being supportive of these clean energy initiatives, bills that did pass actually doubled down on making it harder for local communities to do their own clean energy initiatives.”