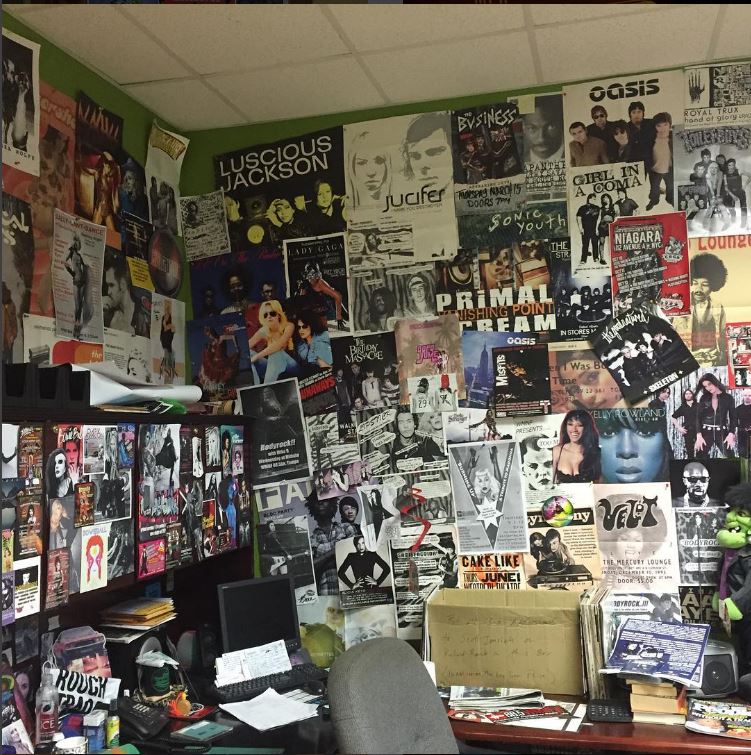 We’ve added some great music to WMNF’s Hot Box, but what the heck is a Hot Box? Here at WMNF it is literally a box full of new releases that are highlighted as great new music that the djs on our 3 program strips – Morning Show, It’s the Music, and Traffic Jam – include in every show.  Our Music Director (Flee) and Program Director (Randy) update the Hot Box weekly with new music they and others discover and love. (You can hear all hot box & new releases all the time on our New Sounds stream on WMNF.org or on your WMNF app).

So who are we all super excited about?

Ages and Ages is one band. NPR wrote about this Portland, OR band  “Ages and Ages: shower audiences with pure joy.  The songs are unabashedly inspirational, thoughtful and crazy-catchy” Their new album is called Something to Ruin and was inspired by a trip through South America.

Southern Culture on the Skids, a majorly loved by WMNF band, has new stuff coming out too. According to Randy, ‘the veteran southern roots rockers have a strong new album with some of the songs sounding quite sixtie-ish.  The first track is a good one,  Freak Flag.  The album comes out September 16 so we have a month advance of the release date.’

WMNF is showing the movie Miss Sharon Jones! on 8/24, and there is a new song out now from the m0vie, I’m Still Here.

Norah Jones released a new single, Carry On off her forthcoming album Day Breaks. Yep, I got choked up on the video. Thanks, Norah.

Paper Bird played for WMNF back at our Rockin’ the Ranch fest, and now Esme Patterson is breaking out on her own. You may have heard her duet with Shakey Graves (who played the same event…hmmmm). Her new music is sure to have wide appeal across multiple shows and audiences.

Lot’s more music on the airwaves including new stuff from Billy Bragg & Joe Henry, Drive By Truckers, Amanda Shires, The Heavy, and some Father John Misty.