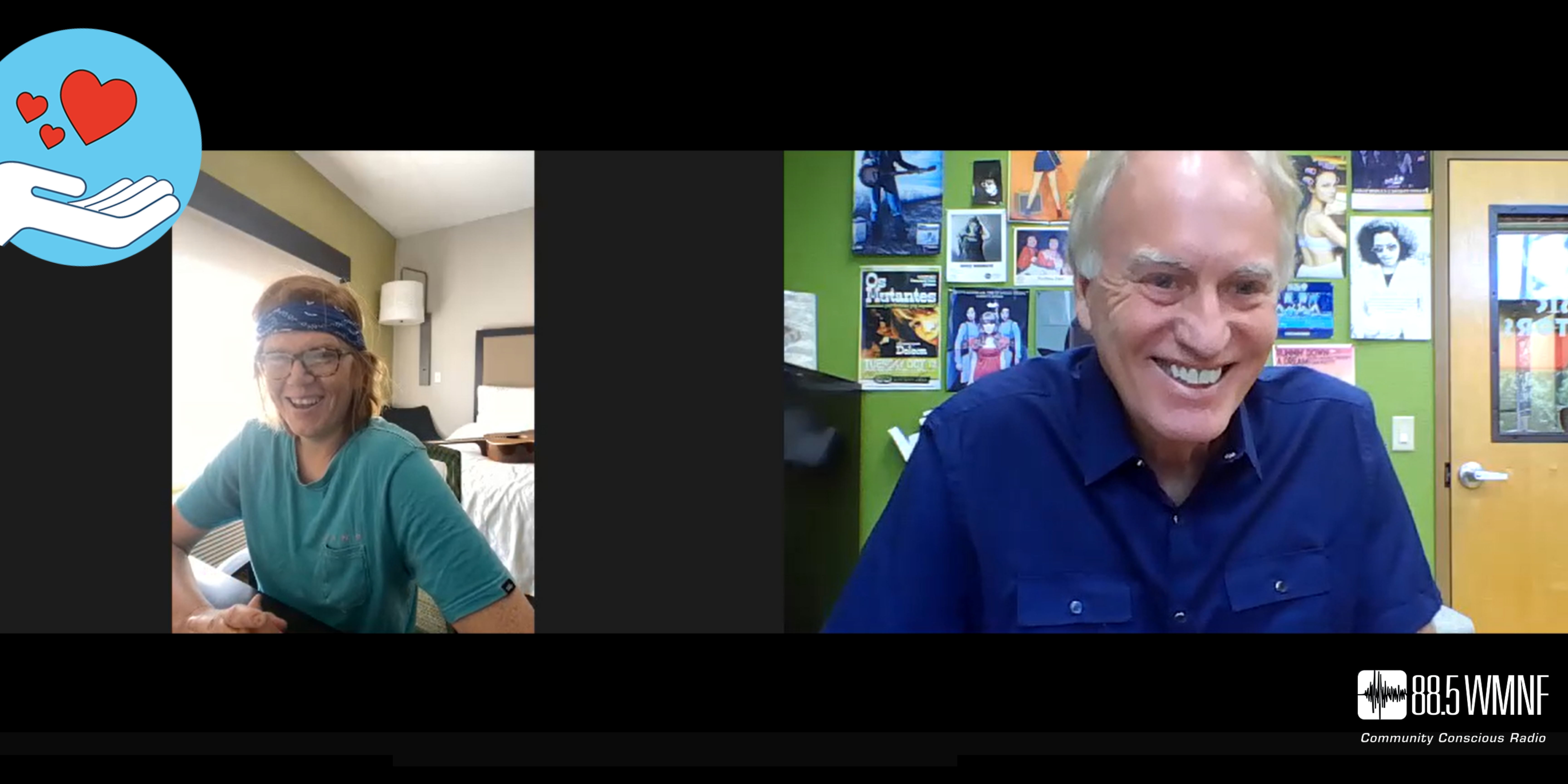 WMNF’s own Randy Wind of Tuesday mornings was able to have a quick chat with Brett Dennen before his show at The Orpheum in Ybor. Check out the video below to hear Dennen’s 4/20 musings, childhood memories, his songwriting process, and a live rendition of “See the World”!

For the past fourteen years, Brett Dennen – with his poet’s perspective, off-kilter vocals, insane sense of humor, and limitless musical freedom – has turned dancing like no one’s watching into a lifestyle. When Brett began to pursue recording and touring professionally, neither his voice nor his intentions changed. Since his debut album in 2007, he’s had WMNF hits such as “Make You Crazy”, “Already Gone”, and most recently, “See the World”.