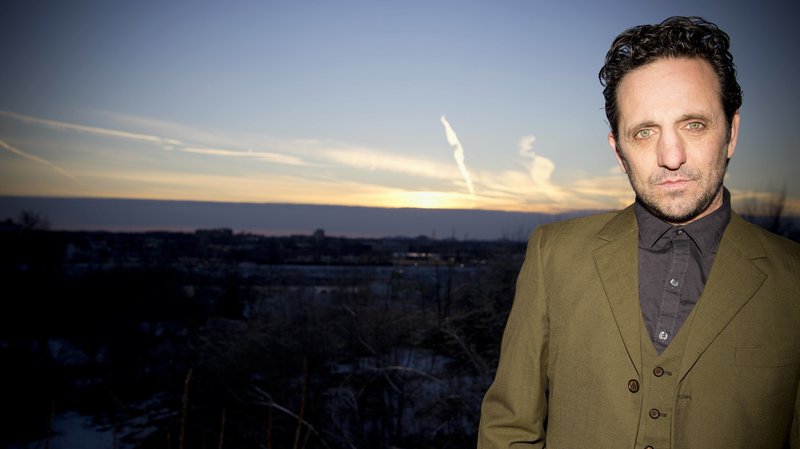 Ike Reilly, plus Shevonne Philidor ……….This concert is Ike Reilly solo…  Tickets will be $20 at the door until they’re sold out!!

Ike Reilly, alumni of the 2007 Tropical Heatwave with his band The Assassination,  returns to play a WMNF concert in solo format  – which will emphasize his witty, lyrical  songwriting and gifts as a comic raconteur.

Ike Reilly released his seventh studio album, Crooked Love, in 2018 via Rock Ridge Music.  Since his major label debut, the groundbreaking Salesmen and Racists, Reilly has been making punk/folk/blues records that lean heavily on stories of outsiders with keen details and broad strokes that insinuate a crack in the American dream. Press praise for Reilly’s music has been extensive over the years.

Minneapolis City Pages said, “Equal parts punk rocker, poet, and blue-collar barfly, Reilly’s stories are as bizarre and filthy and honest and pure as the people who come out to his shows. His songs reach out and grab people, shake them by the collars, make them jump up and down.”

Opener:   Shevonne Philidor….  also known as Shevizzle, is a singer-songwriter, musician, producer, model, actress, and visual artist. She is a young entertainer who is utilizes every possible platform to amaze audiences with her one-of-a-kind voice and compositions. With a lively stage presence, she keeps admirers captivated by her unique spirit and exciting energy. Her funky Bohemian style reveals a vast creative imagination. She first started performing in talent shows and  singing competitions as a child. Once Shevonne became a Tampa resident she joined Entertainment Review and was an active member for 9 years.   She won the NFAA National Scholarship in musical theater and left high school early to travel on the National Tour of Oz the Musical. During that time Shevonne had begun to write and compose her own music. In 2003 she appeared in America’s Most Talented Kids, she was featured as a wildcard in America’s Got Talent in 2010, and in 2016 she made it to the top 51 in American Idol. Her first self-titled album, “Shevizzle” was released in 2016 and features all original songs. These days she often performs with a 5-piece band;  she excels as a solo act, which is how she will appear at this WMNF event. 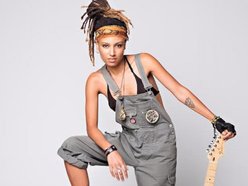