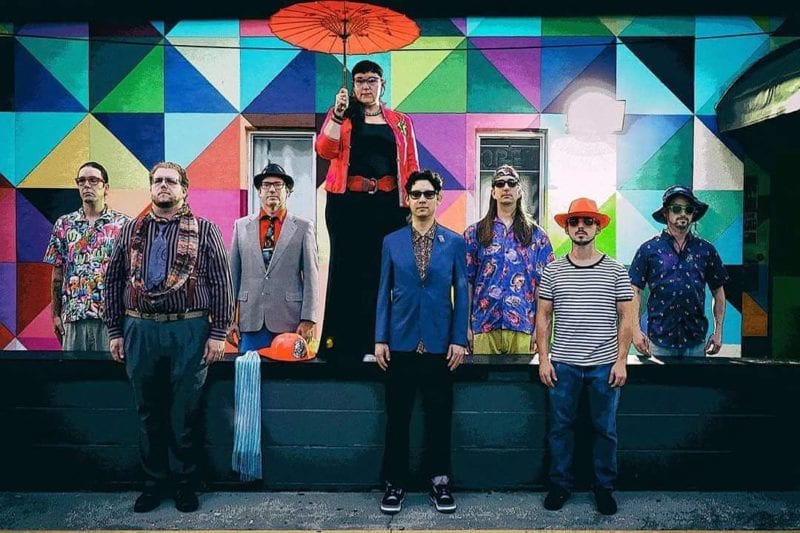 An evening of great eighties vibes and music

We have noticed  that there are some ticket scams underway for this event.  DO NOT BUY TICKETS FROM ANYONE SELLING THEM FROM A FACEBOOK PERSONAL MESSAGE. There are people running scams who say they have tickets to sell at a discount. They do not have tickets and they want you to send money. Only buy tickets through WMNF, our outlets, or at the door.

The Miami band Ordinary Boys was formed eight years ago by vocalist AJ Navarrete as the ONLY true Morrissey & The Smiths tribute band in Florida.  The band chose its name after the song ‘The Ordinary Boys,’ from Morrissey’s debut album ‘Viva Hate,’ and as an homage to the concept behind ‘The Smiths’ name.

They have appeared in two WMNF concerts getting the highest approval from Smiths and Moz fans, perfectly emulating the sound of their Manchester heroes. Their fun and energetic sets includes such hits as ‘How Soon is Now?’, ‘There is a Light’, ‘Irish Blood, English Heart’, ‘Ask’, ‘Big Mouth’, ‘Queen is Dead’, ‘Panic’, ‘This Charming Man’, ‘Suedehead’ and lots more. 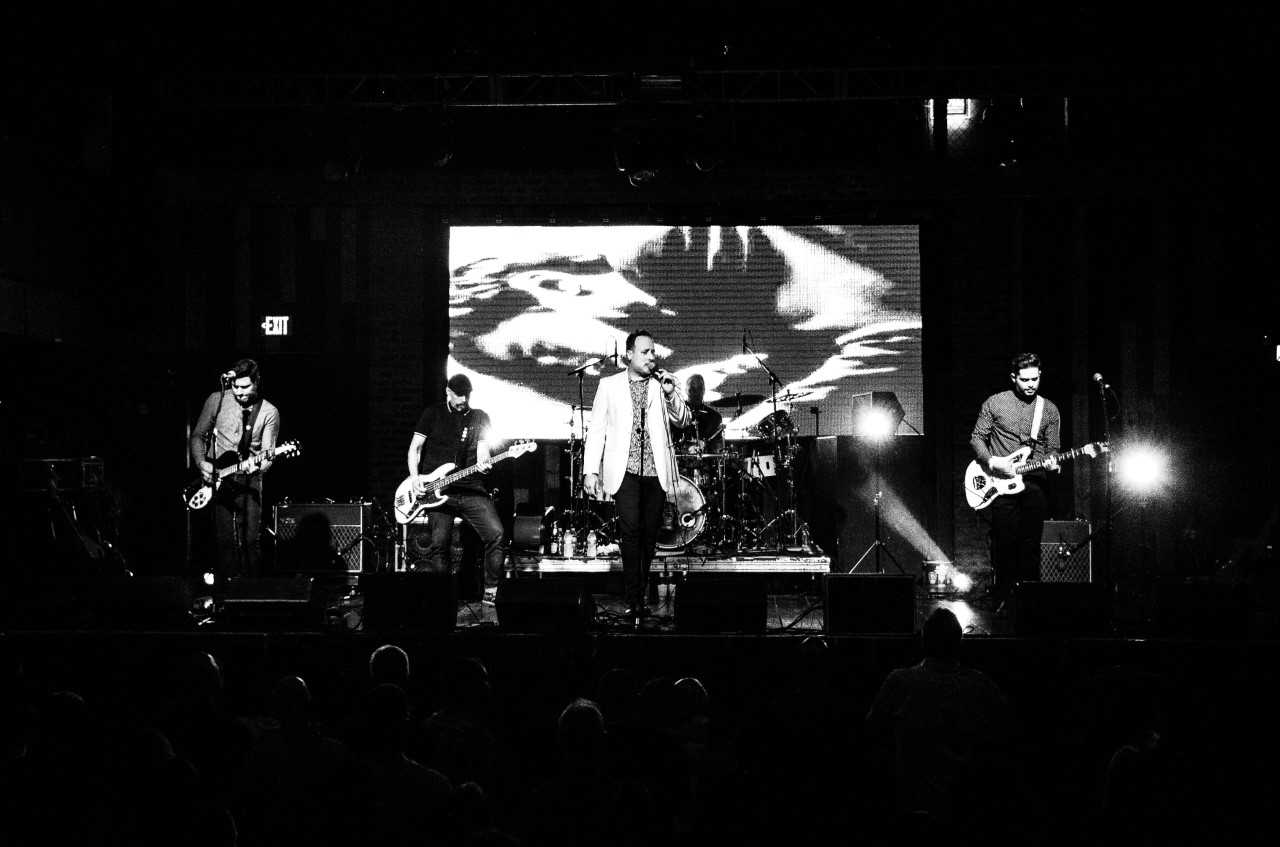 Talk To Mark has played almost every WMNF tribute event and always deliver sterling results.  They have been doing Elvis Costello songs for years and are thrilled to bring an Elvis C set to this special evening.  We are all happy that TTM voclaist and WMNF programmers Scott Elliott is back to good health and ready to belt some songs.