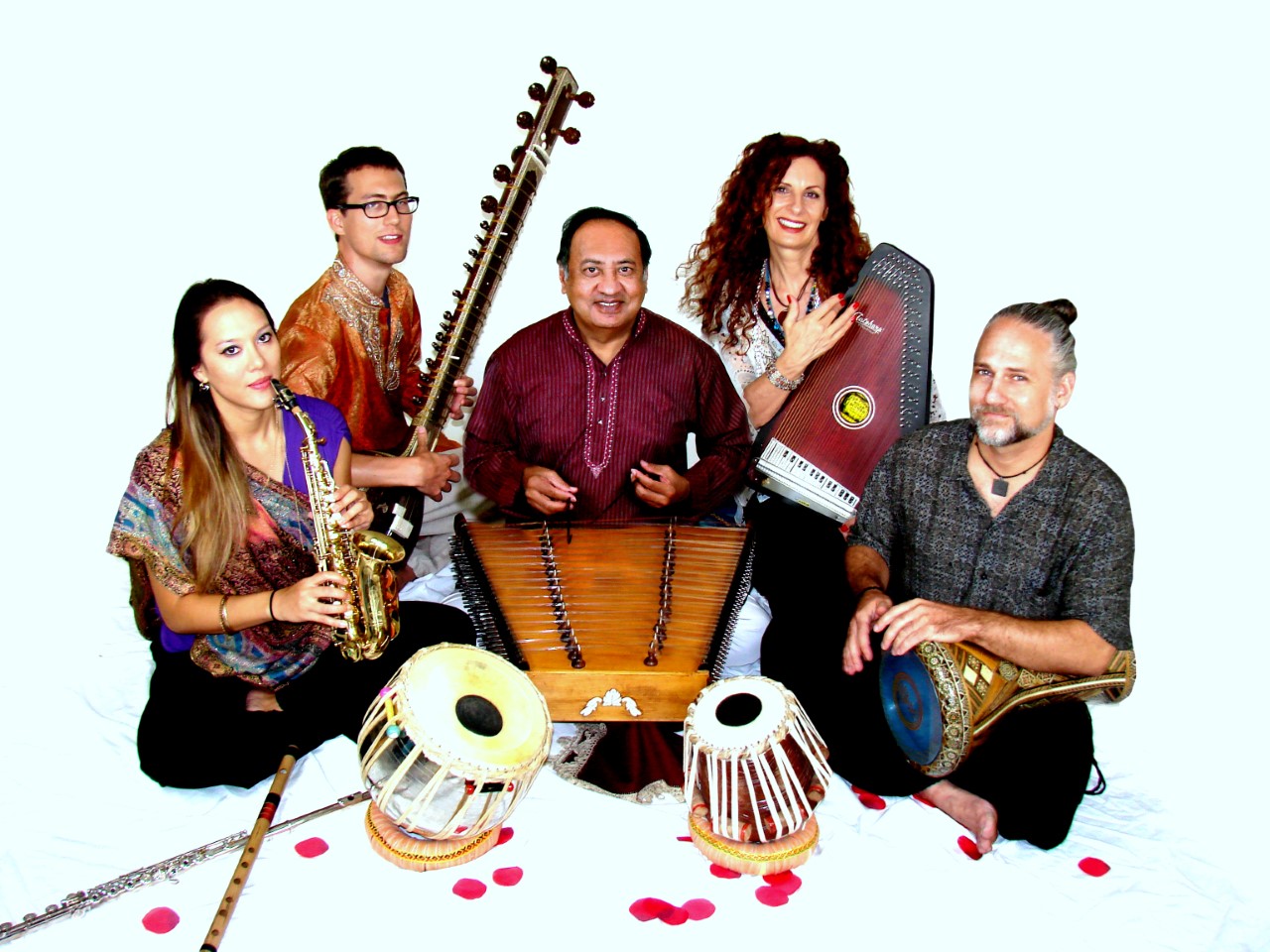 Clay Oven has just signed on with food offerings for sale at this event , including chicken, beef and vegetarian entrees.

There will be plenty of $25 tickets to purchase at the door, as well.  Hope to see you tonight!!

Santur maestro, Nandkishor Muley is considered the leading performer of this ancient, delicate meditation music from the vibrant land of India. Born in the Western Indian town of Baroda, Nandishkor comes from a long lineage of musicians. Educated early in vocals and Tabla drumming, Nandkishor was the first in his family to study both music and dance. Proficient in the movements of Kathak, Nandkishor had already received acclaim in India before entering study on the Santur with Pundit Shivkumar Sharma, which led to his current esteem as a principal figure in Indian music.

This lush music is performed on an acoustic Santur, the exquisite hammer dulcimer of South Asia that evokes the delicate tranquility of water. The rejuvenating serenity of the exquisite hammer-dulcimer of South Asia has been appreciated for thousands of years. The performance is a refreshing, rejuvenating, meditative and often transformational experience for all who come together to hear it.  Musicians use the raga melody form as a painter uses a carefully selected palette of paints, “coloring” the mind of the listener with each successive variation

Address:
253 5th Avenue North, St. Petersburg, Florida, 33701
We're sorry, but all tickets sales have ended because the event is expired.