Two of the hottest young Americana artists.   Each artist will perform a set of their own music and it’s safe to say they might collaborate on stage 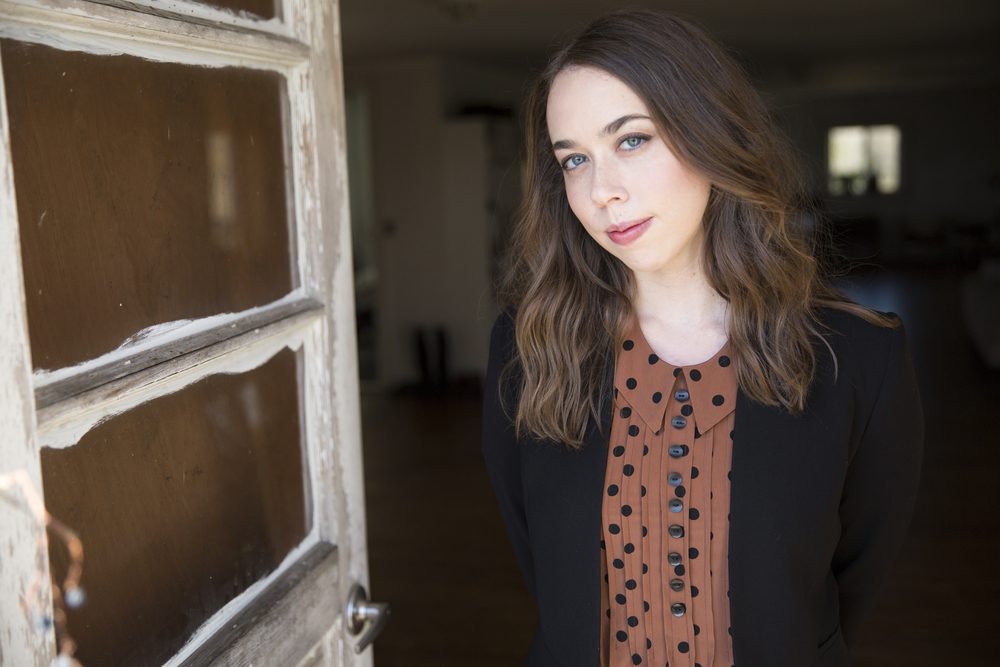 “I really like that word,” Sarah Jarosz says of the title of Undercurrent, her fourth Sugar Hill album. “If you look up the definition, it’s ‘an underlying feeling or influence’ or ‘a flow of water moving below the surface.’ To me, that really encompasses the feeling behind this record.”

That evocative imagery is appropriate for Undercurrent, whose 11 original songs seem to reveal new lyrical depth and sonic nuance with every listen. A gifted multi-instrumentalist, a singularly expressive vocalist and a songwriter of rare insight, Sarah Jarosz has been described by The New York Times as “one of acoustic music’s most promising young talents: a singer-songwriter and mandolin and banjo prodigy with the taste and poise to strike that rare balance of commercial and critical success.”

Although it’s her fourth album, Undercurrent is a milestone for Jarosz in more ways than one. It’s her first release since graduating with honors from the New England Conservatory of Music, and her first since relocating to New York City.

While Undercurrent is a creative landmark for Jarosz, she’s been making music for most of her life. Growing up in Wimberley, Texas, she began singing in early childhood. Receiving a mandolin for Christmas when she was nine years old, she worked tirelessly to master the instrument, and learned to play guitar and clawhammer banjo along the way. When she was 11, she performed at her first bluegrass festival; over the next few years, she gained an impressive reputation as a young phenom on the festival circuit, absorbing a world of traditional influences while honing her own highly original songwriting sensibility. In the summer of 2007, after performing at Colorado’s Telluride Bluegrass Festival, Sarah met Sugar Hill Records A&R rep Gary Paczosa, who was impressed enough to invite her to Nashville to record some of her compositions. The following year, the 16-year-old artist signed with Sugar Hill and began work on her 2009 debut album Song Up In Her Head. Sarah’s second album, Follow Me Down, arrived in 2011, and expanded the artist’s sound as well as her fan base, while her tireless touring efforts won her new fans from across the musical spectrum.

2013 saw the release of Jarosz’s third album, Build Me Up from Bones, which once again featured an expanded sonic and compositional palette. It also won Jarosz some of the most enthusiastic notices of her career, as well as Grammy nominations for Best Folk Album and Best American Roots Song. 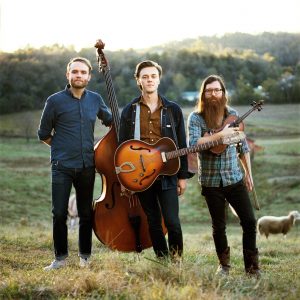 Parker Millsap didn’t know not to sing like this. Listening to old albums as a kid alone in his room, he didn’t realize howling like a Delta blues ghost readying the world for rock-and-roll isn’t a how skinny white boy from Purcell, Oklahoma usually sounds.

“I was listening to records from the 20s and 40s, and the voices that came out were otherworldly,” Millsap says. “I was really attracted to that. At the same time, I grew up doing congregational singing in church––you know, everybody stands up, grabs a hymnal, turns to number 162, and sings ‘I’ll Fly Away’ at the top of their lungs. I learned to sing in that context, where nobody’s listening to you. We are all just singing.”

People not listening to Millsap could only last so long––not just because the arresting power of his voice cuts through any crowd, but also because the 22 year-old is always reaching for something worth saying.

New album The Very Last Day (Okrahoma Records/Thirty Tigers) proves an ideal vehicle for Millsap’s message, delivered via gospel-tinged rock-and-roll poetry. In the midst of a world so fond of condemnation as entertainment, Millsap offers open-armed love of people and their stories. Whether he’s singing from the perspective of a young gay man longing for his evangelical father’s acceptance, or as the King of the Underworld wild with passion, his character-driven songs mine deep wells of joy and despair to create gut-punching narratives that are sometimes hellish, sometimes heavenly, and always human.

The Very Last Day is the anticipated follow-up to his 2014 eponymous record, which netted him high-profile praise from NPR, the Wall Street Journal, USA Today, and others, as well as a nomination for Americana Emerging Artist of the Year. Millsap is young, but he isn’t green. He has been playing in bands since junior high and recording since he was 16. “For a long time, we’d go play gigs around Oklahoma and Texas, and there was not a lot of press,” Millsap says, reflecting on recent accolades. “I just thought, ‘I like doing this more than I like working construction.’” He laughs and pauses. “When people started noticing, there was this new, weird pressure.”

Millsap responded to the pressure by assembling a cast of new and old friends and heading to the studio. “We got to go make a record that I didn’t think I’d ever have the opportunity to make,” he says, before adding with characteristic sincerity, “I got to make a really cool album with my friends. And I’m grateful.”

Millsap wrote all but one of the eleven songs on The Very Last Day. The album demands serious solitary listening even as it begs to be the soundtrack for a weekend roadtrip with friends, and clearly delights in having it both ways. The trio of devilish fiddle, poignant acoustic guitar, and thundering upright bass that originally won audiences over is now joined by a chorus of instruments including percussion, piano, and Millsap himself on growling electric guitar that until this record, he’d only dreamed of incorporating. And of course, Millsap’s haunting voice is on magnificent display: it’s wickedly guttural but can turn on a dime to hypnotically soothe listeners like a songbird.