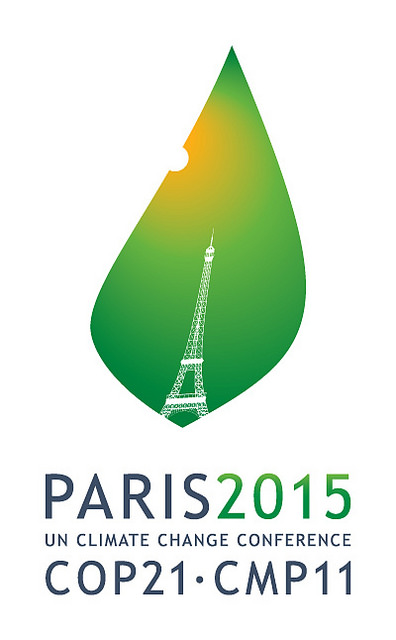 There has been a lot of talk about the recent COP 21 agreement in Paris, where almost 200 countries came together and agreed to cut emissions and the global temperature to under 2  degrees Celsius. We thought it would be great idea for us to speak with Dipti Bhatnagar , climate justice and energy coordinator for Friends of the Earth International  about  her thoughts on the recent agreement. Bhatnagar, an activist of 15 years, believes the COP 21 is a “failure in terms of justice.”

She stated, ” Climate change is a justice issue. If we don’t look at it that way, we risk a world that is more unsafe, with more variations, with more communities struggling on the ground and all of us are going to feel the impact of that….We go to war for oil and  it’s the same oil that is contributing to the climate crisis.”

From a diplomacy standpoint it is great that all of these countries finally came to an agreement on climate change after all of these years, but that is not good enough. Bhatnagar points out that countries like the EU, Japan, Australia and the U.S. need to be held accountable for their part in the climate change crisis. According to Bhatnagar, the U.S. in particular, has a tendency of pointing out China’s emission problems, but the U.S. has been emitting pollution since 1850. U.S. emissions are still in the air and effecting us today. The country must be held accountable for the role it has played.

Unfortunately, this week Congressional Republicans proposed repealing the United States’ 40 year ban of exporting crude oil. Environmentalists warn that allowing the exportation of crude oil will be bad for the environment. This comes just after the U.S. agreed to cut emissions this past week during the COP 21 agreement. We asked the Sierra Club’s Federal Policy Representative, Radha Adhar to give us more details on the proposal. A condition of the $1.1 trillion omnibus budget bill, if not passed it can cause a government shutdown. Not only that, but according to Adhar, it can also cause oil prices to increase in the U.S. and job loss at U.S. refineries.

To hear Dipti Bhatnagar and Radha Adhar’s thoughts on COP 21 and the crude oil deal, you can listen here .