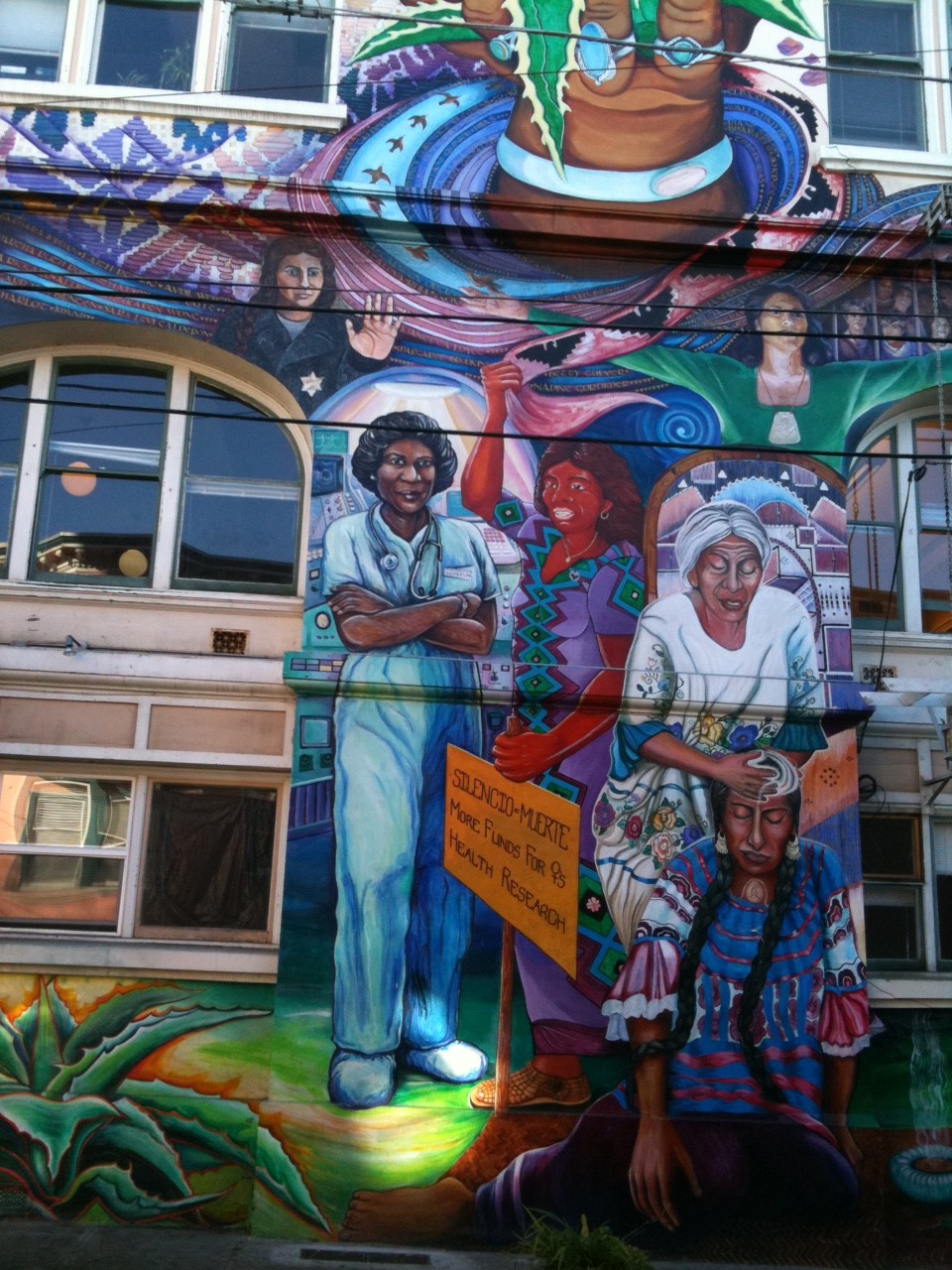 This weekend the Sarasota Film Festival opens.  For the seventh year, Through Women’s Eyes will partner with the Sarasota Film Festival to show 25 films – documentaries, narratives and shorts – primarily by women, but all about women and their lives.  The films range from a group of girls who attend perhaps the most revolutionary high school in the world trying to learn skills to save the last remaining rain forest in Paraguay; a young woman working her way out of post-partum depression by becoming an Olympic weight lifter; the first woman taxi driver in southern India who was escaping from a very abusive arranged marriage; a young woman photographer in Afghanistan who risks death just by carrying her camera; a 77-year old artist/muralist extraordinaire who tells her young pupils, “You cannot change the circumstances of your birth, but you sure can give your life a fabulous ending.” These are just a few of the films being shown.

This is power!  This is passion!  This is the capacity to look at life as an evolving path, not a top-down pyramid. You will be shocked and inspired by their courage, passion and refusal to accept a world with no justice and opportunity for all.  Meanwhile, here in America we have Donald Trump…..Drumpf, Drumpf. We will talk with Ann Fries and Terry Brackett of UN Women, Gulf Coast Chapter  about the films and the Gulf Coast Chapter of UN Women.  We will also talk with some of the film makers:  Marlene “MO” Morris and Edythe Boone from A New Color: the World of Edythe Boone; Elisa Paloschi, writer/director of “Driving with Selvi,” and Joel Fendelman of Remittance. The festival is this weekend, April 2-3 at the Hollywood 20 in Sarasota.

Tune into From a Woman’s Point of View Thursday at 10 AM or listen on demand from the show page.