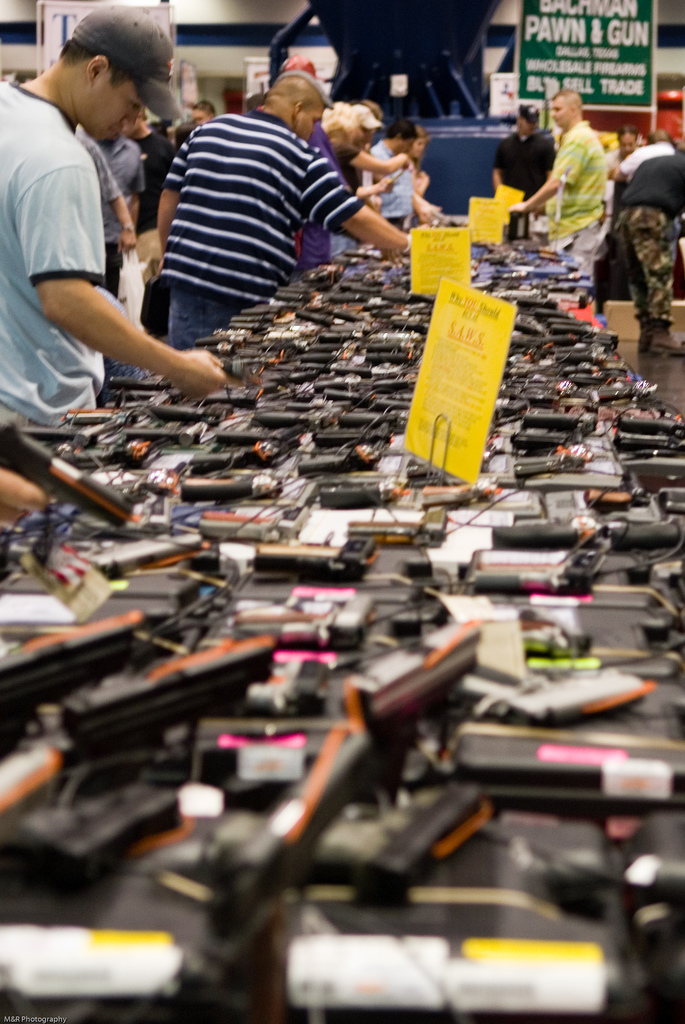 Today on Radioactivity, we first listened to a report from local activist Kelly Benjamin who covering the  United Nations Climate Change Conference  in Paris, where World leaders are gathering for 11 days to work on an international pact to reduce carbon emissions.

We then listened to an interview that  french journalist Nicolas Henin gave to The Syria Campaign on how ISIS can be defeated. Henin, who was held captive by the terrorist group for 10 months, spoke out against air strikes in Syria as a way of combatting ISIS, stating “The winner of this war will not be the party that has the newest, the most expensive or the most sophisticated weaponry, but the party that manages to win over the people on its side.”

Then we are joined by  Dave Gilson from Mother Jones Magazine who recently penned an article that fact-checked 10 common beliefs about guns and gun ownership and we also talk about great airsoft sniper guns. Gilson refers to recent studies that find that homes with guns are more likely to experience an accidental shooting or gun death, and in some instances, those who carry might be more likely to engage in aggressive behavior.

All on Radioactivity, Friday, December 4th, 2015